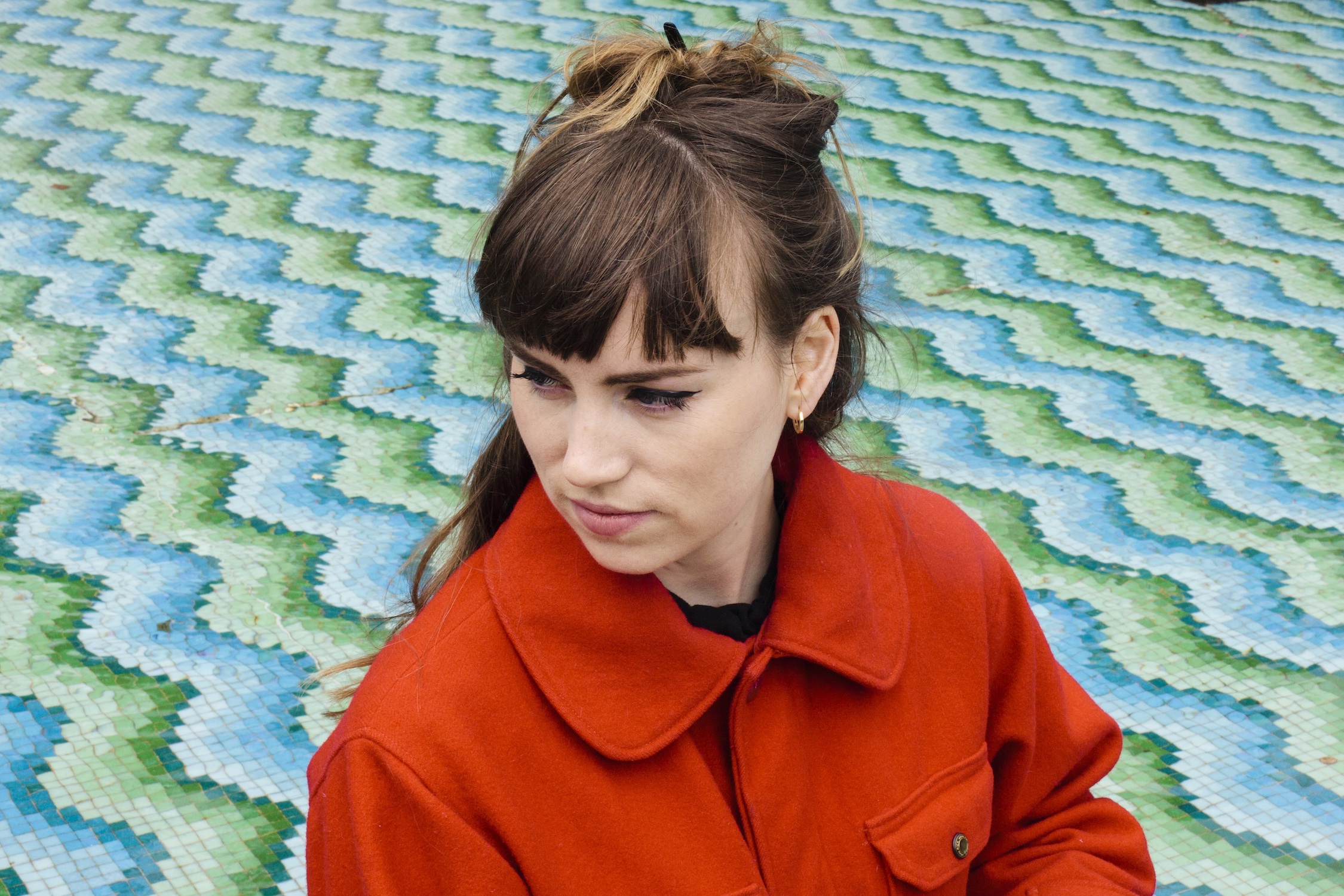 On the eponymously titled final song of her debut album Land of No Junction, Irish singer-songwriter and musician Aoife Nessa Frances sings, “Take me to the land of no junction/Before it fades away/Where the roads can never cross/But go their own way.” It is this search that lies at the heart of her music, recalling journeys towards an ever shifting centre, where maps are constantly being rewritten. Pitchfork said of the album, “Her voice shines like a headlight in fog, luminous and ambiguous in equal measure.”

Aoife grew up swimming in the Irish Sea on the southern coast of Dublin, and the ocean’s shifting sense of loss and discovery is a constant presence in her songwriting. She started playing gigs when she was 15, accompanying her flamenco teacher to small venues in Dublin. She played bass in the Nina Hynes band and the Cian Nugent band, and wrote and played in the Dublin band Princess.