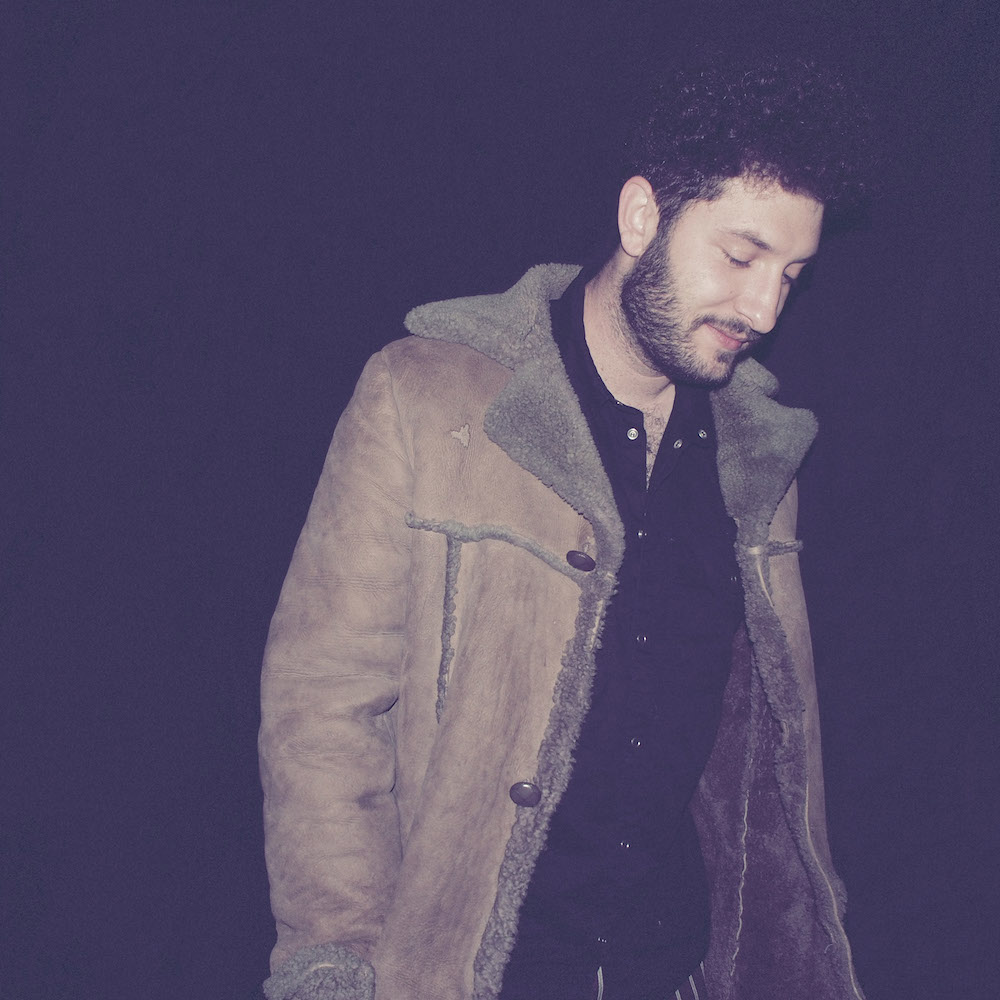 Hello I’m Billy Lockett. I’m a piano man. I grew up in a small town in the UK called Northampton with my crazy hippy dad. He encouraged me to have a career in music. After a few years things started to happen, I was playlisted on Radio 1 and went on tour supporting Birdy, Lana del Rey and KT Tunstall.

Dad died. I stopped everything and came back home. Went off the rails a bit. Got a cat. Spent the next 2 years in the cellar of my dad’s house writing songs. Grew an afro accidentally.

Moved to probably the smallest room in London. Played every open mic night in the city for a year. Sold out my first headline show. Got signed. Cut afro off. Spent another 2 years writing. Went off the rails again. Got help. Performed on Made In Chelsea as Josh’s baby shower gift to Binky…. obviously.

Moved back to my dad’s old house (with cat). Wrote and recorded an EP called Reset. Became mates with James Corden. Performed live on the Late Late Show. Got new managers. Wrote, recorded, performed and self-released a modern classical piano-only album. It charted and got played on Classic FM. At the same time a DnB track I sang on was getting played on Radio 1. Made History as the first artist to do that.

Put Reflections EP together. Loved every song. Felt empowered. The songs were written during a darker time. But now I’m feeling really good. This EP is me reflecting on how far I’ve come, and to celebrate where I’m going.

Got played on the radio all over the world. Hired bodyguards to keep crazy fans from trying to cut locks of my hair off when i’m shopping in Lidl. Become best friends with Beyonce. Buy a lifetime supply of pot noodles. Get asked by JustEat to feature in their next advert… (probably).

That’s the story so far (and a little bit of what’s probably going to happen very soon), follow me to see what happens next….