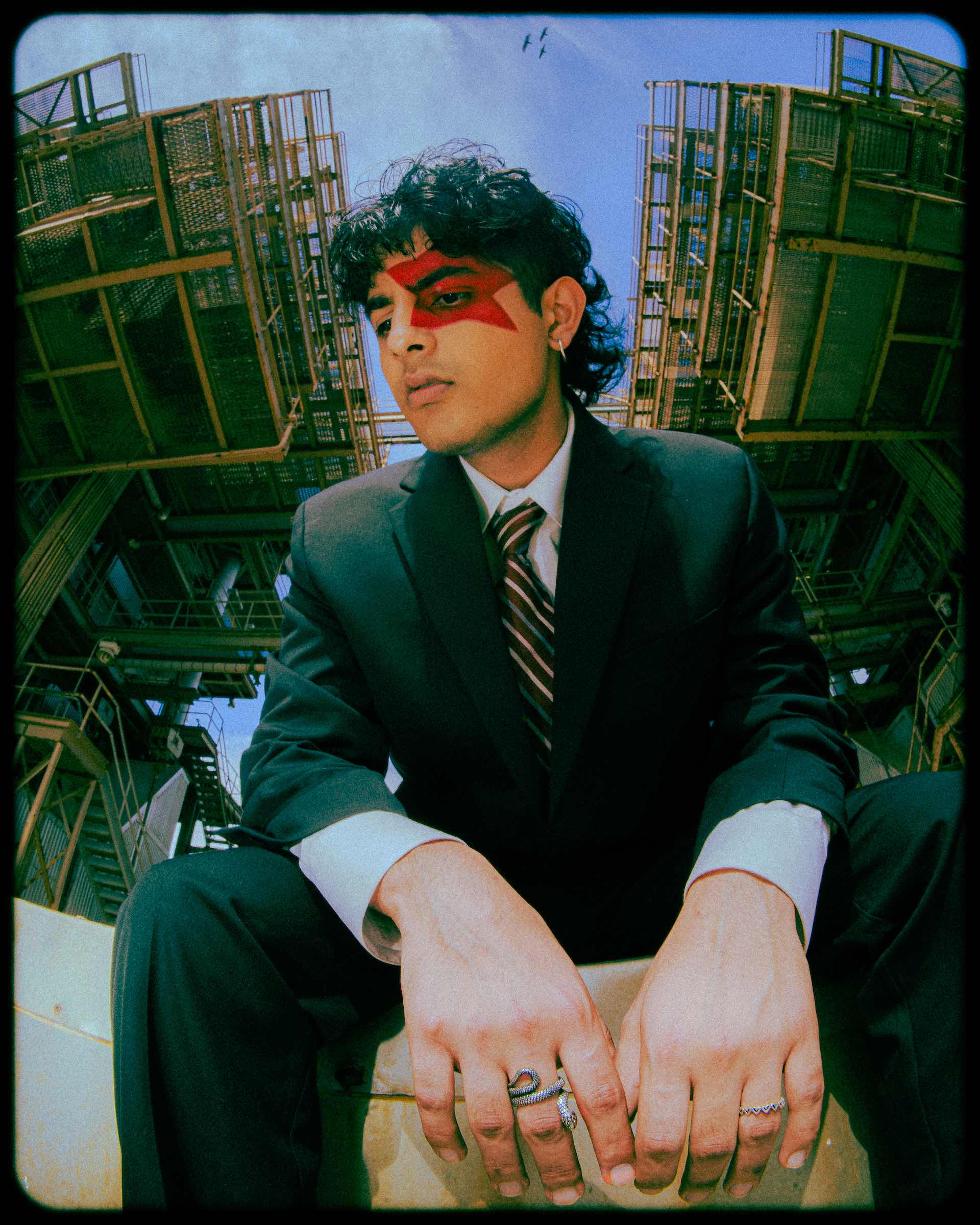 At only twenty-two years old, Curtis Waters has already established himself as a talented musical triple threat: writer, producer, and performer, and he doesn’t miss the opportunity to flex his creative muscles on the violent delight that is “STAR KILLER”.  Sonically addictive, the relentless and unflinching production serves only to increase the power behind Waters’ stark lyricism. At its core “STAR KILLER” is a personal commentary for Waters, who is navigating new success whilst also staying true to his identity as a first generation immigrant from Nepal.

Following one billion streams on his debut album ‘Pity Party,’ Curtis Waters followed up with the  electrifying post-punk single ‘MANIC MAN’ – a brutally honest reflection on identity, insecurity, and mental health. The 22-year old singer, songwriter, & producer has earned over 150K YouTube subscribers, 60K IG followers, and 138K on Tik-Tok – earning him over 100M views across platforms. After the growth of his viral hit ‘Stunnin,’ the Nepali-born creative was covered by the likes of Rolling Stone, Billboard, and Pigeons & Planes. He quickly launched himself into collaborations with acts like renforshort, Kim Petras, and Brevin Kim alongside serving as the ambassador for major brands including MCM, Mercedes, and Haagen Dazs. After experiencing rapid online success, the multi-hyphenate spent time re-imagining his creative identity & sound, working with artists like TiaCorine, Shrimp, and greek as he built a new world. His forthcoming album is a true immigrant story, a reflection on a young, brown creative being thrown into the mainstream overnight, while navigating deep issues of self-doubt & cultural identity along the way.