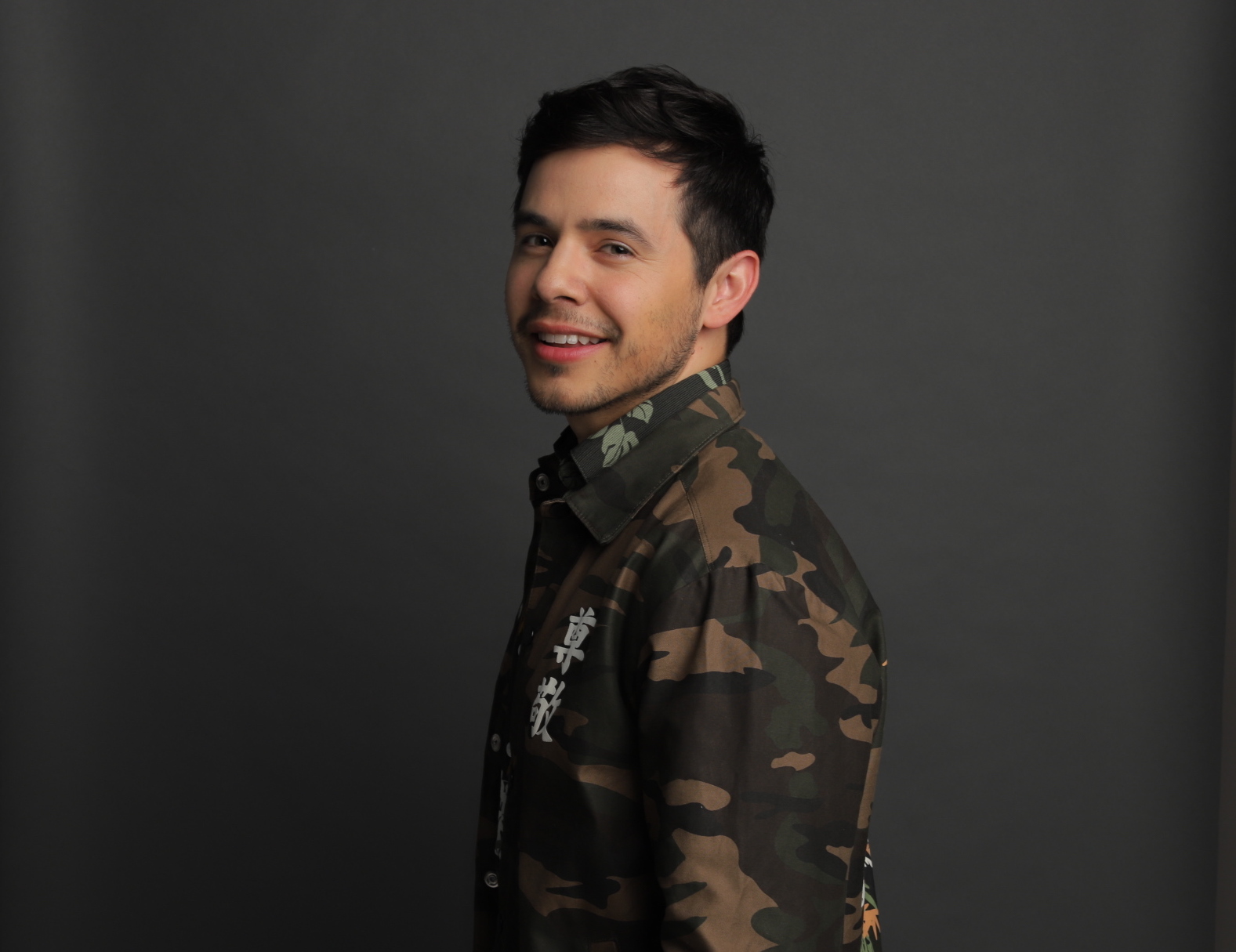 At just 16 yrs old, David Archuleta became a star. In 2008 more than 30 million television viewers fell in love with his angelic voice, making him runner-up in Season 7 of  “American Idol.”  His first single “Crush,” debuted at  #2 on the Billboard Hot 100 chart, eventually going double platinum after selling more than 2 million digital copies, worldwide.

After a few more albums, appearing as a guest star on The Mormon Tabernacle Choir’s holiday album, and starring in a mini-series in the Philippines, Archuleta (a member of The Church of Jesus Christ of Latter-day Saints)  put his singing career on hiatus so he could serve a two-year stint as a missionary outside of Santiago, Chile.

Since his return to music in 2014, David successfully began releasing music under his own indie label, Archie Music. Regularly selling out two domestic tours a year and with a total of nine studio albums under his belt, Archuleta now resides in Nashville where, in his downtime, he’s able to collaborate with other songwriters and musicians. His most recent album ‘Therapy Sessions,’ which Billboard magazine dubbed as his “most vulnerable music yet,” narrates Archuleta’s lifelong struggle with mental health.

“Whether it was fear, loss, dwelling on the past, or anxiety. There’s a constant battle going on because so much of my mind doesn’t want to budge. The songs are a sort of a back and forth within the inner dialogue I have with myself,” says David. Due to COVID-19 restrictions, Archuleta was forced to postpone touring, however has since been rescheduled and will resume in 2021.