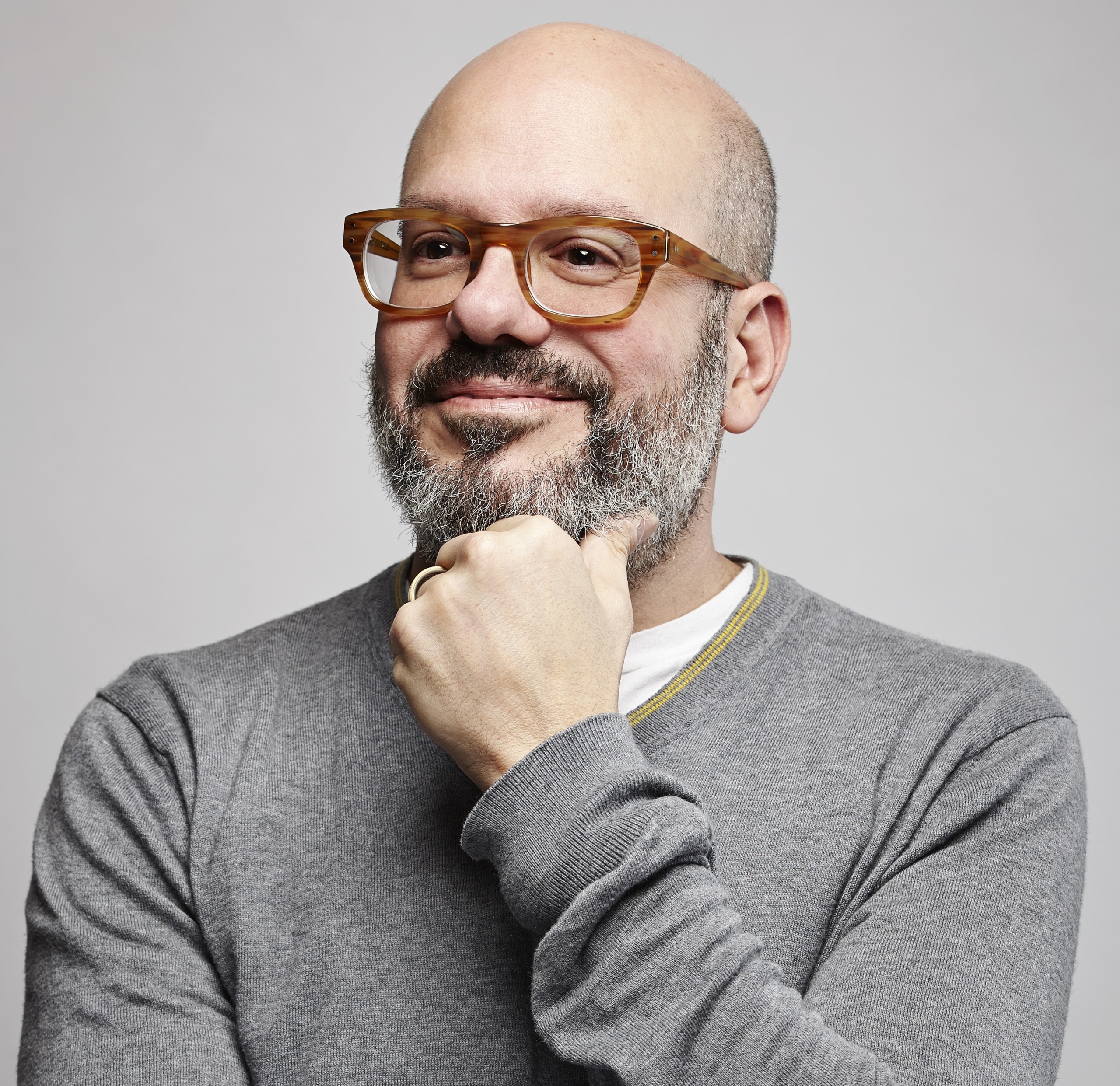 Cross is receiving rave reviews for his starring role in the film, The Dark Divide, alongside Debra Messing.  The film is now available to stream on ImdbTV, Tubi, Vudu and Pluto TV. On November 10. 2020, the film was released globally on VOD/Digital & Blu-Ray/DVD platforms following a September 18 virtual theatrical release in the US & Canada.  Based on the beloved book. “Where Bigfoot Walks: Crossing the Dark Divide,” by Robert Pyle, one of America’s premiere nature writers, the film recreates Pyle’s perilous 1995 journey across one of America’s largest undeveloped wildlands.

Cross’ latest special, Oh Come On, is now available on Amazon Prime and Peacock.  The special was originally released on May 10, 2019, simultaneously in a 10-city theatrical run, and on all major transactional platforms such as iTunes, Amazon, Google Play, Xbox and most major telco and satellite providers including Comcast, Cox Communications, Charter Spectrum, Dish and Time Warner.  The Oh, Come On special was filmed in August 2018 at The Orange Peel in Asheville, NC.  The album version of Oh, Come On was recorded in November 2018 in Birmingham, AL and is available on iTunes, Spotify, Sirius XM, Google Play and at physical retailers.

Cross voiced roles in Boots Riley’s film, Sorry To Bother You, and the Netflix animated film, Next Gen.  He stars in the 5th season of Arrested Development, which premiered on Netflix on May 29, 2018, reprising his beloved role as Dr. Tobias Fünke.  During its original critically acclaimed,

Emmy Award-winning run on FOX, Cross was twice-nominated as part of the ensemble cast for a Screen Actors Guild Award.  Cross can also be seen in a recurring role in the second season of the Amazon series, Goliath, starring Billy Bob Thornton, which premiered on June 15, 2018.

In January 2018, Cross was part of the ensemble cast with Tom Hanks and Meryl Streep in Steven Spielberg’s The Post.  His series, Bliss, premiered on Sky TV in the UK in February 2018.  The inventive series is about a travel writer who has two families, and neither knows of the others existence.

In January of 2016, IFC premiered the long-awaited third season of Todd Margaret, created by and starring Cross as an ill-equipped American who finds himself running the London sales office of the energy drink company for which he works. The original iteration, The Increasingly Poor Decisions of Todd Margaret, aired on IFC from 2010 to 2012.

Cross toured in 2009 with a solo stand-up show in support of his New York Times Bestseller, I Drink for a Reason.  That hugely successful comedy show was filmed at Boston’s Wilbur Theater for a special, entitled Bigger and Blackerer, which premiered on EPIX in April 2010 before being released on CD and DVD by Sub Pop.  His previous comedy special, David Cross: The Pride is Back, aired on HBO in 1999, and was named one of the 25 best stand-up comedy specials and concert films of all time by Rolling Stone in July 2015.

Cross has released two other comedy albums – the Grammy nominated, Shut Up You Fucking Baby, and It’s Not Funny.  In 2003 he released the DVD, Let America Laugh, a documentary film of his groundbreaking stand up tour of alternative, indie rock clubs.

Cross reteamed with his Mr. Show with Bob and David collaborator and co-creator, Bob Odenkirk, to create With Bob and David, a four-episode revamp of the iconic sketch comedy series, which premiered November 2015 on Netflix.  The original Mr. Show with Bob and David received three Emmy Award nominations for both Writing and Music & Lyrics.  Cross also had a guest arc on the Netflix breakout comedy Unbreakable Kimmy Schmidt, as lawyer Russ Snyder, who finds himself in an unlikely relationship with fallen socialite Jacqueline White (Jane Krakowski).

In September 2013, David Cross and Bob Odenkirk released the book, “Hollywood Said No! Orphaned Film Scripts, Bastard Scenes, and Abandoned Darlings from the Creators of Mr. Show.”  Written with friend and fellow Mr. Show alum Brian Posehn, Hollywood Said No! is acollection of never-before-seen scripts, orphaned sketch ideas and reminiscences. In support of the book, Cross and Odenkirk embarked on a multi-city tour, performing their first official stand-up comedy shows together since their sold-out national tour in 2002.

In 2014, Cross released the indie film Hits, which he wrote and directed. A black comedy about the nature of fame in the YouTube era, the film is set in a small town in upstate New York and stars Matt Walsh and Meredith Hagner. It first premiered at the 2014 Sundance Film Festival, and then helped raise funds for its theatrical distribution via a successful Kickstarter campaign. In addition to a traditional theatrical release, the film was also available to fans across the nation on BitTorrent, where they were able to pay what they wanted to view it.

On the big screen, Cross appeared in the independent features, Kill Your Darlings alongside Daniel Radcliffe and Michael C. Hall, and the dramedy It’s a Disaster, opposite Julia Stiles and America Ferrera.  Other film credits include Abel, Year One, Christopher Guest’s Waiting for Guffman, Men in Black and Men in Black II, Ghost World, Michel Gondry’s Eternal Sunshine of the Spotless Mind, Pitch Perfect 2, I’m Not There, and provided his vocal talents for several animated films, including Megamind, the Kung Fu Panda franchise and Curious George.

Cross’s introduction to the TV scene came with The Ben Stiller Show, where Cross honed his comedy writing skills and shared a 1993 Emmy Award for Outstanding Achievement in Writing in a Variety or Music Program.

Cross served as a writer and contributor for Tenacious D. He also wrote, produced and starred in the Comedy Central animated series Freak Show, which he co-created with H. Jon Benjamin.