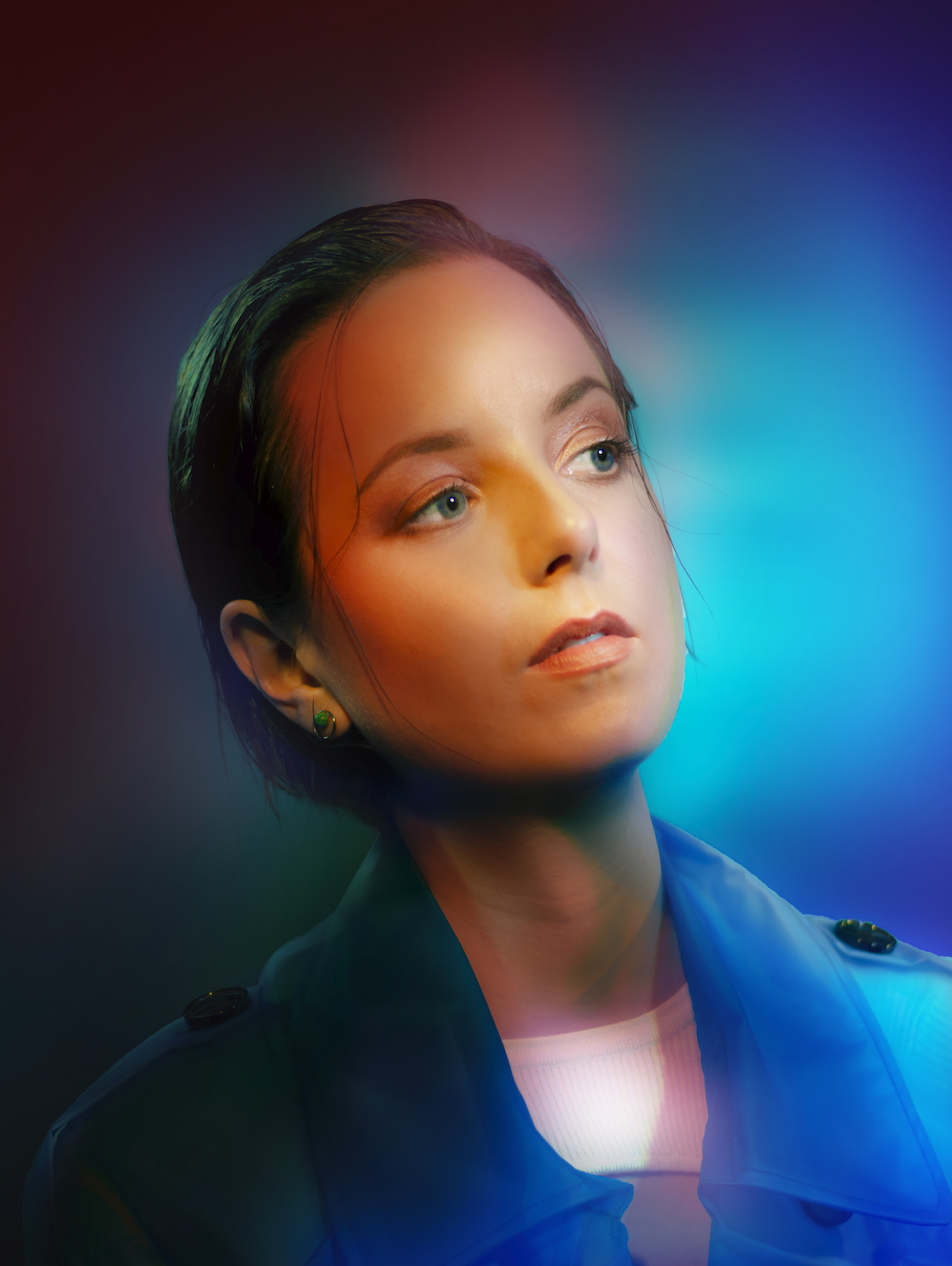 Fabiana Palladino’s new single, “Waiting”, is the latest release from the Paul Institute, the record label and creative house founded by pop visionaries Jai Paul and A. K. Paul.

One of the first artists to sign to the Paul Institute with 2017’s  “Mystery”, “a scratch track from a big-budget ’80s studio that’s been smuggled out on reel-to-reel tape” (Pitchfork),  Palladino followed up with 2018’s  “Shimmer”, a self-produced anthem on abusive power, with heavy percussion channelling Sheila E and a subtle mysticism influenced by the likes of Kate Bush. “Shimmer” caught the ear of Swedish pop icon Robyn who championed Palladino, including her in her guest edit for Dazed & Confused Magazine.

“Waiting” explores a new sound  – an new-wave inspired guitar tune but with one foot firmly planted in 2020. Written and produced by Palladino, it explores a more romantic facet within the theme of feminine power, as well as taking a wider look at her own life: “It’s the voice of my own frustrations with the feeling of endlessly waiting for things, both mundane & extraordinary, to happen… for work to pick up.. for boys to text back.. for life to start.”

Last year, Palladino performed several shows with the Paul Institute at their residency at London’s Laylow, as well as support slots for Anna of the North, Georgia, and Nilüfer Yanya. She is currently working on her debut album.