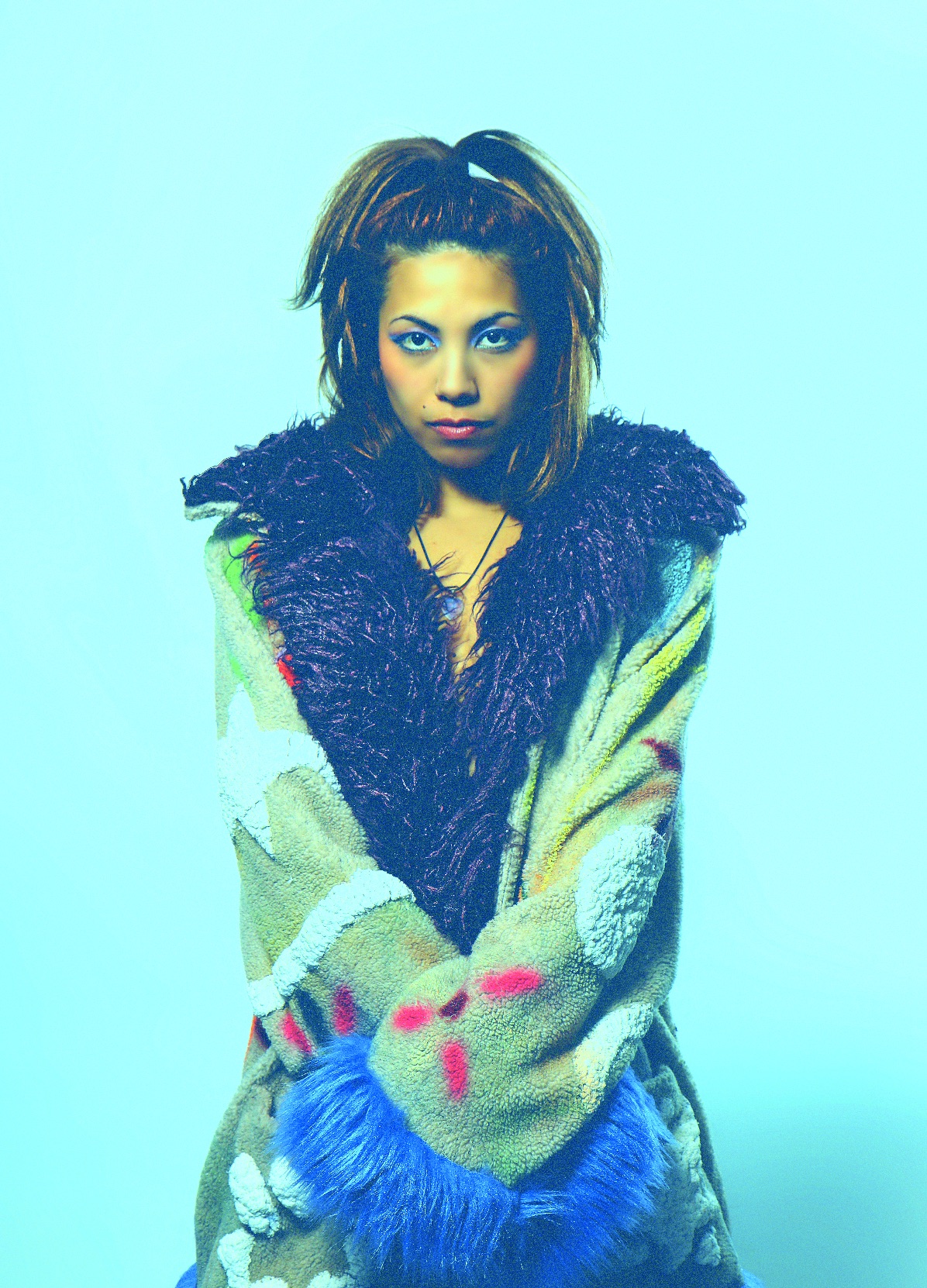 Genevieve Artadi (USA) is a LA based vocalist, composer and producer also known as one half of the future-electronic funk duo KNOWER. Celebrated internationally, her duo is a hallmark name of its scene who broke out with their four albums, viral YouTube videos and tours with the Red Hot Chili Peppers. Artadi is also known for her collaborations with Pollyn, Expensive Magnets, and solo collaborations as a composer with Norrbotten Big Band to WDR Big Band. This year welcomes her second solo album “Dizzy Strange Summer” which is a debut on Flying Lotus’ Brainfeeder imprint. The album stands as something special, being her first self-produced project released on any record label involving many of her long time collaborators such as Louis Cole, Sam Wilkes, David Binney, Jacob Mann, and Adam Weissman. Exploring her sound and influences of jazz, psychedelia, bossa nova, avant-garde electronics, the album is deeply her own.