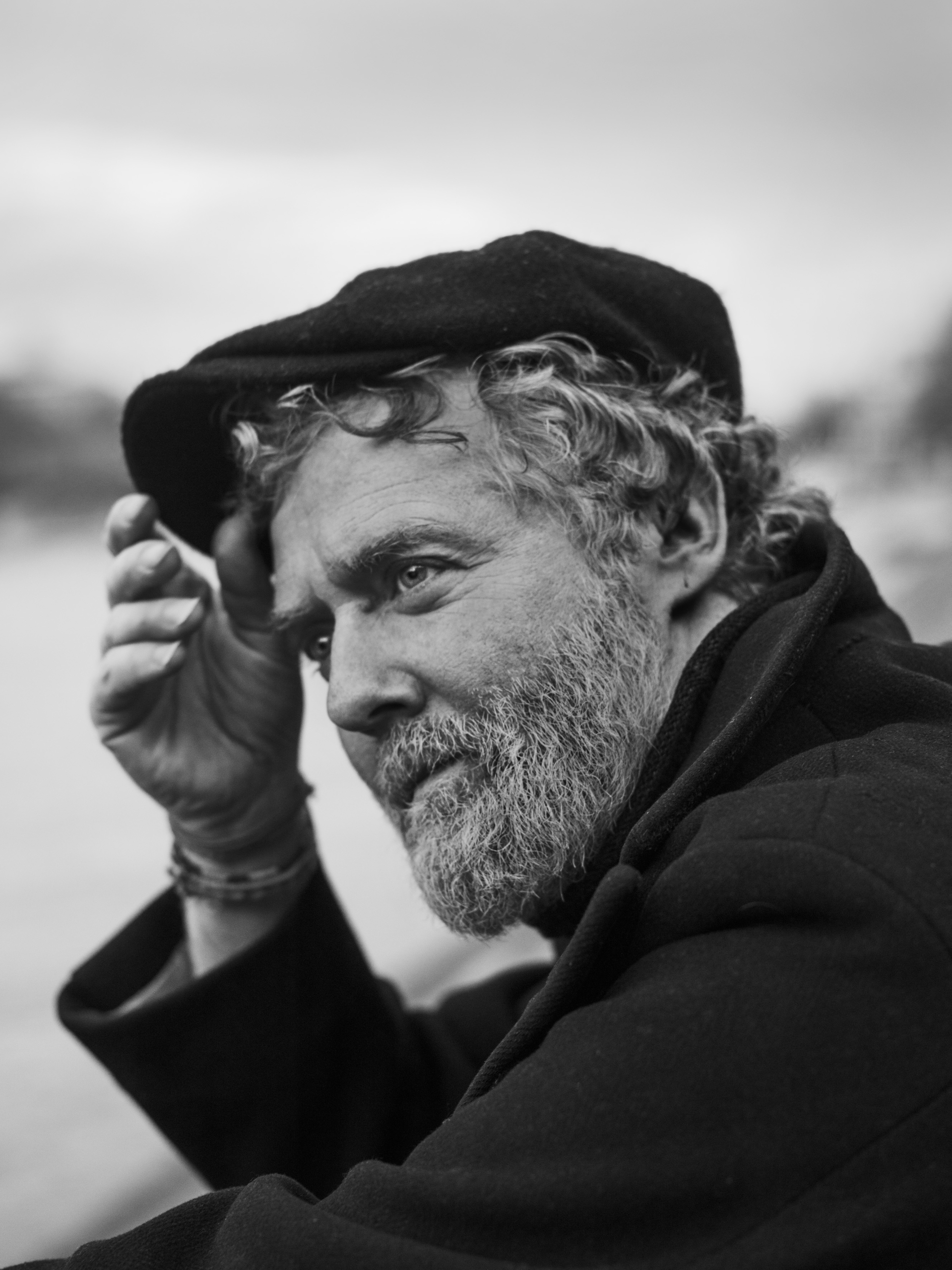 Glen Hansard is an Academy-Award winning singer-songwriter, and principal vocalist/guitarist for the bands, The Frames and The Swell Season. Born in Dublin, Ireland, Hansard quit school at age thirteen to begin “busking” around town. During these early years Hansard honed his craft on the street during the day and refined it for the stage at bars and pubs at night. Many of the musicians he crossed paths with during this time would go on to become band members, collaborators and life-long friends.

Music and film have been a very good combination for Hansard. At the age of seventeen, he found himself not only with a record deal, but also starring as ‘Outspan Foster’ in the Alan Parker film, The Commitments. The film went on to huge success, but Hansard’s focus was the music and shortly after his obligations to the film were done he gathered some busking friends, christened them The Frames, and recorded their debut, Another Love Song. Now charting over 20+ years as a band, having released six full length records and logging countless miles, The Frames have established themselves a dynamic and powerful band not to be missed.

Hansard’s more recent dalliance with music and film came thru his involvement in the project Once. Originally entitled Busker, Once featured Hansard’s music as the score to the film and also in the starring role of “guy.” The role of “girl” went to one of his musical collaborators, Marketa Irglova. Together the two named themselves, The Swell Season and one of their compositions, “Falling Slowly” ended up shocking the world when it went on to win the Academy-Award for Best Original Song. Since that time, The Swell Season have released a follow up record, Strict Joy and toured the world twice over.

The release of his debut solo album, Rhythm and Repose (2012, Anti-), found Hansard starting a new chapter as band leader, focusing his creative energy on expanding his live show for which he’s come to be known. Through the release of three more full-lengths (with a Grammy-nomination for Didn’t He Ramble) and a hand full of EPs, Hansard’s show has become a not-to-be-missed live event, asking the audience to follow him in a spirit of openness, invention and experimentation.

2020 found Hansard releasing a live album and working with Eddie Vedder and Cat Power on the soundtrack for the movie Flag Day. Hansard is currently working on music for a new solo record with a release planned soon.