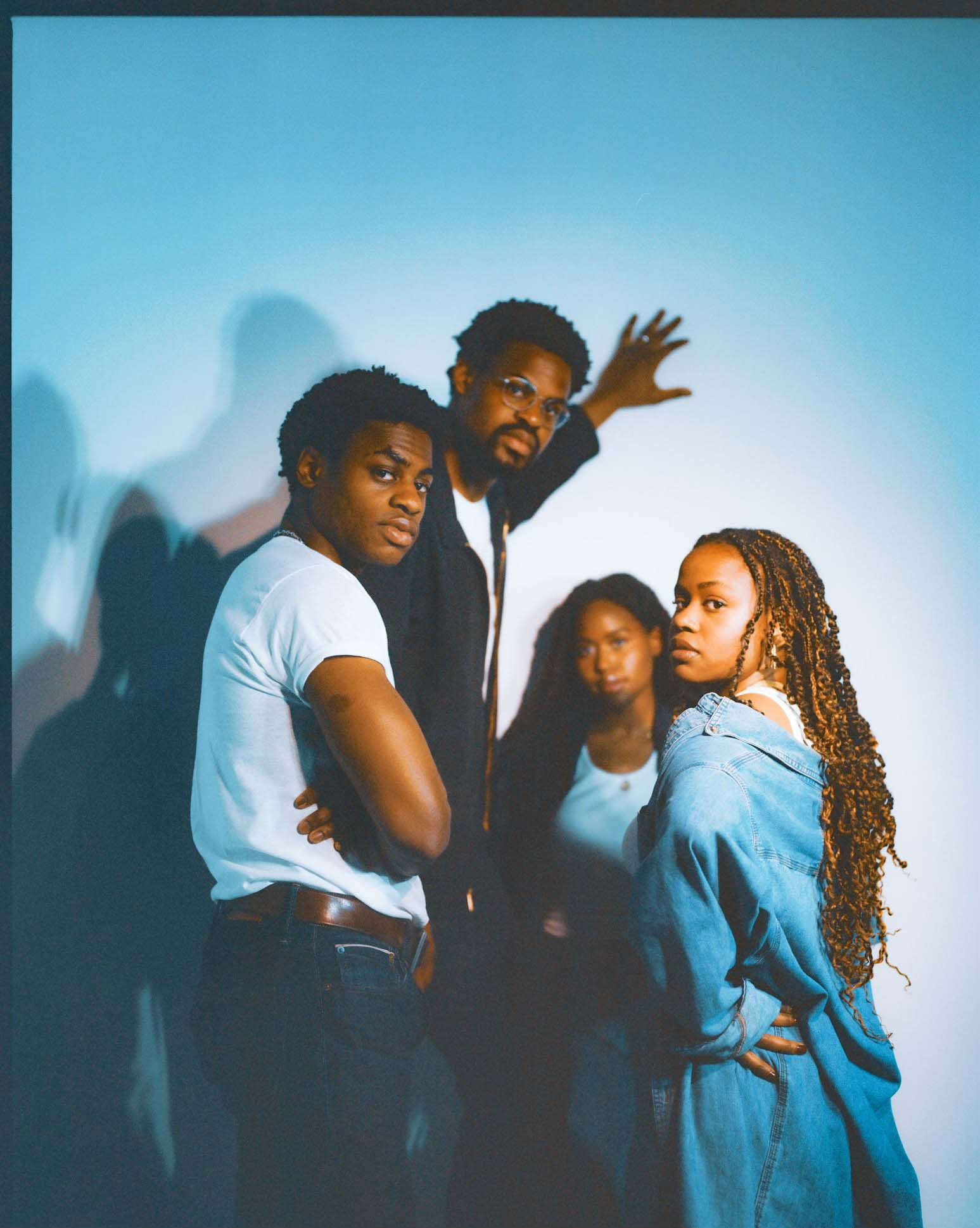 Infinity Song is a Soft Rock band based in New York City comprised of 4 siblings,
Abraham, Angel, Israel, and Momo Boyd. With a blend of tight vocal harmonies, dreamy
lyricism and sublime guitar riffs, the band creates a transcendent experience for the
audience on every stage and in their recorded music.

Homeschooled academically and musically, along with their 5 other brothers and
sisters, by parents who founded the Boys & Girls Choir of Detroit, the siblings have
performed in front of audiences since Pre-K. They were raised on classical, gospel and
jazz, Pat Methany, Marvin Gaye and The Winans Family.

Infinity Song’s journey was a labored yet adventurous climb. In 2006, the Boyd
patriarch, John Boyd, relocated the entire family from Detroit to New York and they
began performing publicly all around the city. Singing at the Metropolitan Museum of Art
in the morning, on 5th Avenue in the afternoon and Times Square at night, eventually
Central Park’s Bethesda Fountain became a permanent stage for the next 12 years of
their lives. After several years of developing a following and turning casual park visitors
into loyal fans, the group was introduced to Jay-Z.

In 2016, the band was signed to Roc Nation by Jay-Z, who advised them to never
conform to the world, but rather allow society to catch up to them. 4 years later in 2020,
the siblings made a giant splash with their debut album “Mad Love” and several viral
videos that amassed millions of views across all social media sites, garnering attention
and support from some of Hollywood’s biggest names.

Gearing up for new single releases, Infinity Song is currently working on their
sophomore album as they continue to perform for audiences across the country.