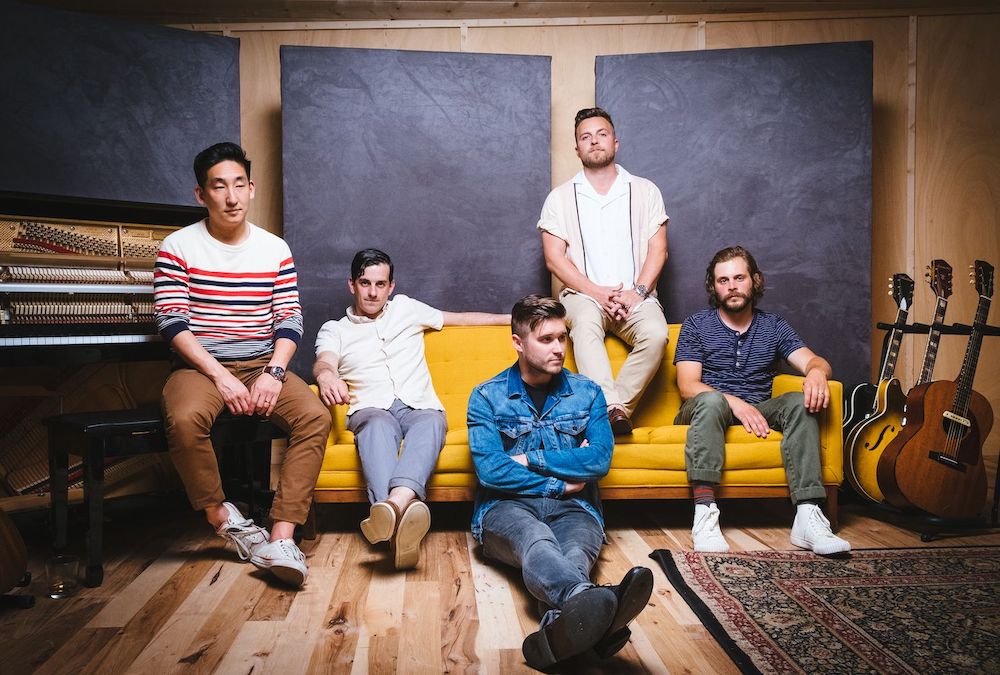 Ivan & Alyosha first sparked attention with their 2013 debut album All The Times We Had, followed by 2015’s It’s All Just Pretend. Paste called their music “luscious, enjoyable folk-pop” and NPR Music praised their “Beatles-esque pop harmonies and sweet melodies,” while Rolling Stone raved about their “smooth, soaring guitar pop” and American Songwriter said the band “achieve a polished west coast soul-folk sound that draws on the poppier sensibilities of McCartney songwriting.” The band toured extensively around those releases, supporting such acts as Brandi Carlile, The Head & The Heart, Delta Spirit, and more.

As their schedules maxed out, they found less time for creativity and realized a change was needed. So, the fivesome — brothers Tim and Pete Wilson, Ryan Carbary, Tim Kim, and Cole Mauro – decided to take a slight break from the day-to-day demands of Ivan & Alyosha to regroup creatively and also spend time with their young families. With that time and freedom came perspective and inspiration, and during a gathering at Mauro’s house last year, drinking beer around a fire pit and swapping these new song ideas, they came to realize two things: one, they felt a new urge to create together; and two, that they didn’t have to go about it all in the same old ways.