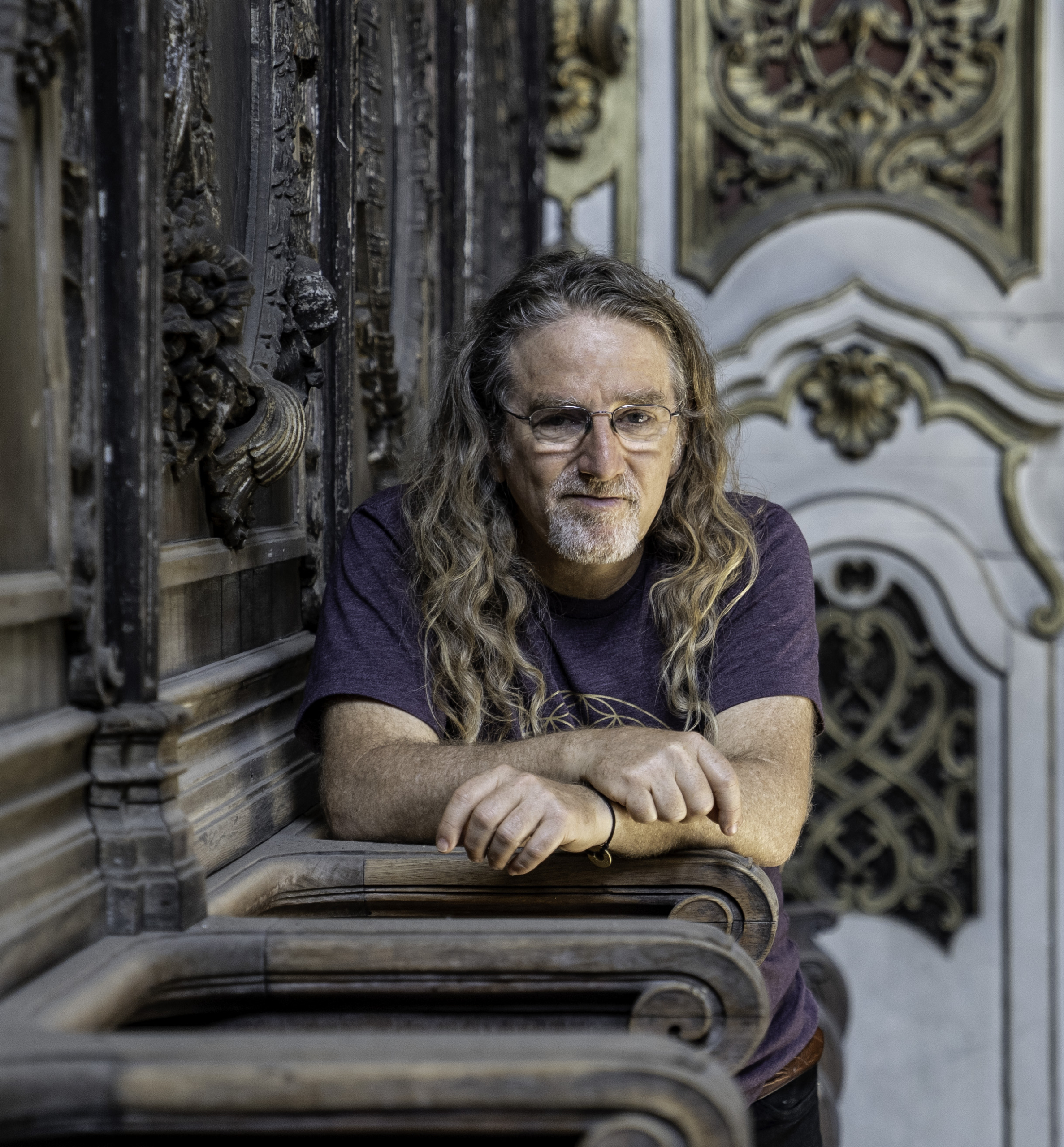 Jay Blakesberg is a San Francisco-based photographer, filmmaker and public speaker whose work has appeared in numerous worldwide magazines including Rolling Stone, Guitar Player, Relix, Time, Vanity Fair, and countless others. He has photographed many musical artists, including the Grateful Dead, B.B. King, Phish, Radiohead, Tom Petty, Red Hot Chili Peppers, Nirvana, The Rolling Stones, Tom Waits, Neil Young and Carlos Santana to name just a few. His photography has been included in over 250 CD packages, been published thousands of times in books and magazines worldwide, and he has published Sixteen coffee table books of his music photography.

Over the last 5 years, Jay has presented his storytelling/slideshow presentation to thousands and thousands of people around the United States.

Between the Dark and Light is a 90 minute – edge of your seat – Grateful Dead slideshow/storytelling event about Jay’s adventure photographing the Grateful Dead experience over the last 40 years.  The story kicks off with Jay’s colorful teenage years growing up in suburban New Jersey in the late 1970s, where he and his friends lived for the thrill of sex, drugs and rock and roll.  He describes how his love for photography began in 1978 after his father gave him an old Pentax camera to shoot the Grateful Dead performing at the Meadowlands in East Rutherford, New Jersey. Back then, Jay would develop the photos in his mothers basement so he could simply take this self-created memorabilia and plaster it on his bedroom walls.

He shares with great storytelling skills and iconic photos, how after high school he embarked on a wild psychedelic ride, following the Grateful Dead with the music-loving circus of freaks and misfits known as Deadheads – camera in tow. In the mid-80s he settled in San Francisco and began to build a professional career as an in-demand commercial music photographer whose work has been published in preeminent books and magazines – including Rolling Stone, Guitar Player, Vanity Fair, Esquire, and Relix – to name a few.

Today, Jay Blakesberg is one of the music industry’s most sought-after rock photographers, known for capturing the explosive energy of the live music experience, as well as the intimate moments that happen offstage. Most significantly, Jay is a distinguished fixture on the Jam Band scene where his body of work makes up one of the most comprehensive photographic archives of the modern day psychedelic rock-and-roll tribe.

This lively and highly entertaining presentation will take the audience on The Long Strange Trip THEY have all been part of for many years.