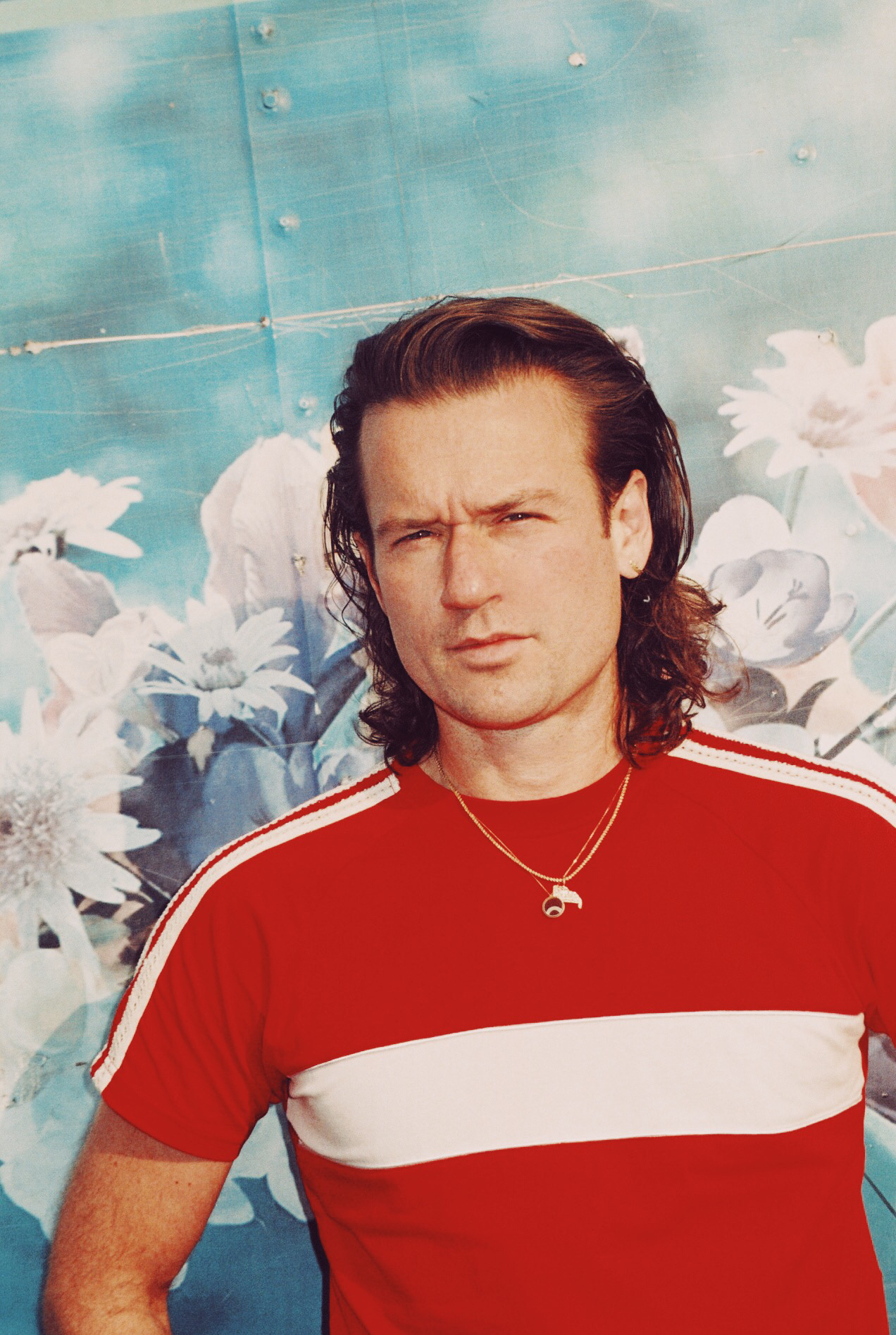 John Carroll Kirby is an American pianist, producer and composer based in Los Angeles. As a solo artist he has released 6 LPs and an original motion picture soundtrack for the animated feature film Cryptozoo. As a musician Kirby has collaborated with artists including Solange, Frank Ocean, Miley Cyrus, Norah Jones, Bat for Lashes, Connan Mockasin, Sébastien Tellier, Harry Styles, and many more.