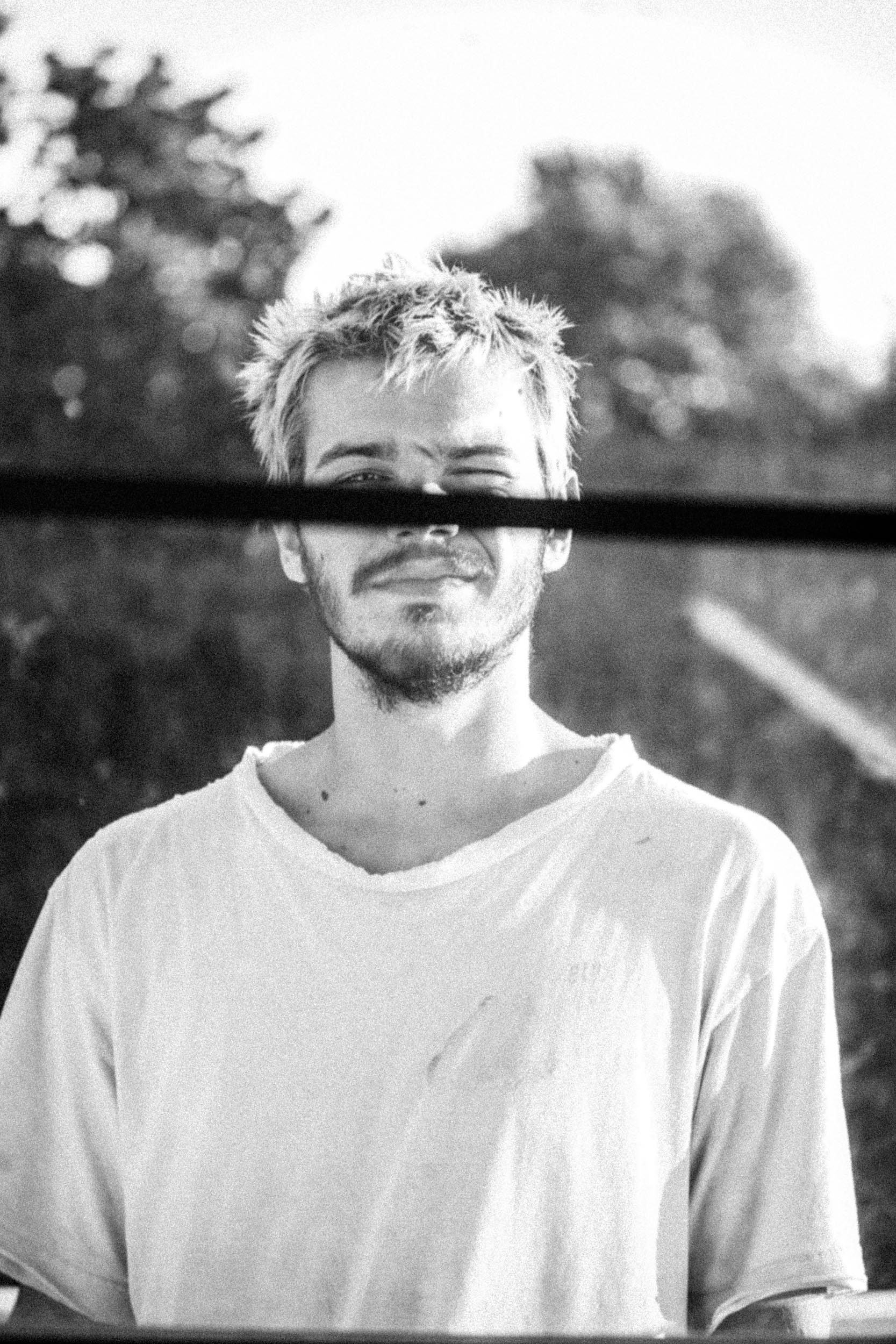 John Vincent III, a 26 year old Americana artist, intensified his love of music in Houston, TX in 2014. Gaining inspiration from unique lyricists such as Bon Iver, The Districts, and The Doors, John Vincent III began the process of his own song creation. John Vincent III effortlessly blends folky, rhythmic guitar with soulful, vulnerable lyricism to create a the perfect Americana-Pop blend.

Within the past five years, John has independently written and produced his singles, EP, and his critically acclaimed album “Songs from the Valley”. A large part of John’s musical success came from the undeniable passion and raw personal experiences that lived inside of him — he went from playing various coffeehouse shows, to writing new, and successful songs in his small valley bedroom. From learning the struggle of being an adult, to getting his footing, and making new friends. John’s traction was a result of realizing true artistic struggles, and allowing them to become his personal reality. John credits figuring out what he was doing in this industry, and where he truly wanted to take it to the importance of the time he struggled.  ​

“Songs from the Valley”​, is an album that John describes as one that continuously speaks volumes – what it was saying was not what can this album do for me, but rather, what can this album offer to others. John’s personal favorite artistic attribute to a song or album is when he holds the desire to hear that song/album during his personal moments of importance. His favorite albums are what he calls “time stamped” in his brain — the ultimate memory. His personal favorite? 17 years old, at a country party in Conroe, TX. Surrounded by his best friends, John describes those moments of screaming along to Long Distance by The Districts, spilling beer while smashing their feet into the grass…. ​Perfect​. He hopes his music can be that for someone else now.

John says, “I hope someone listens to Next To You while they are falling in love, or Slow Song while they are crying alone in their bedroom. I hope people play my music while they’re cruising along the coast of Washington, wondering why they are even there at that moment at all. Whatever it is, I just want my music to make people feel something. I want them to remember that feeling every time they press play. Hold onto those moments. Hold onto those younger days.”