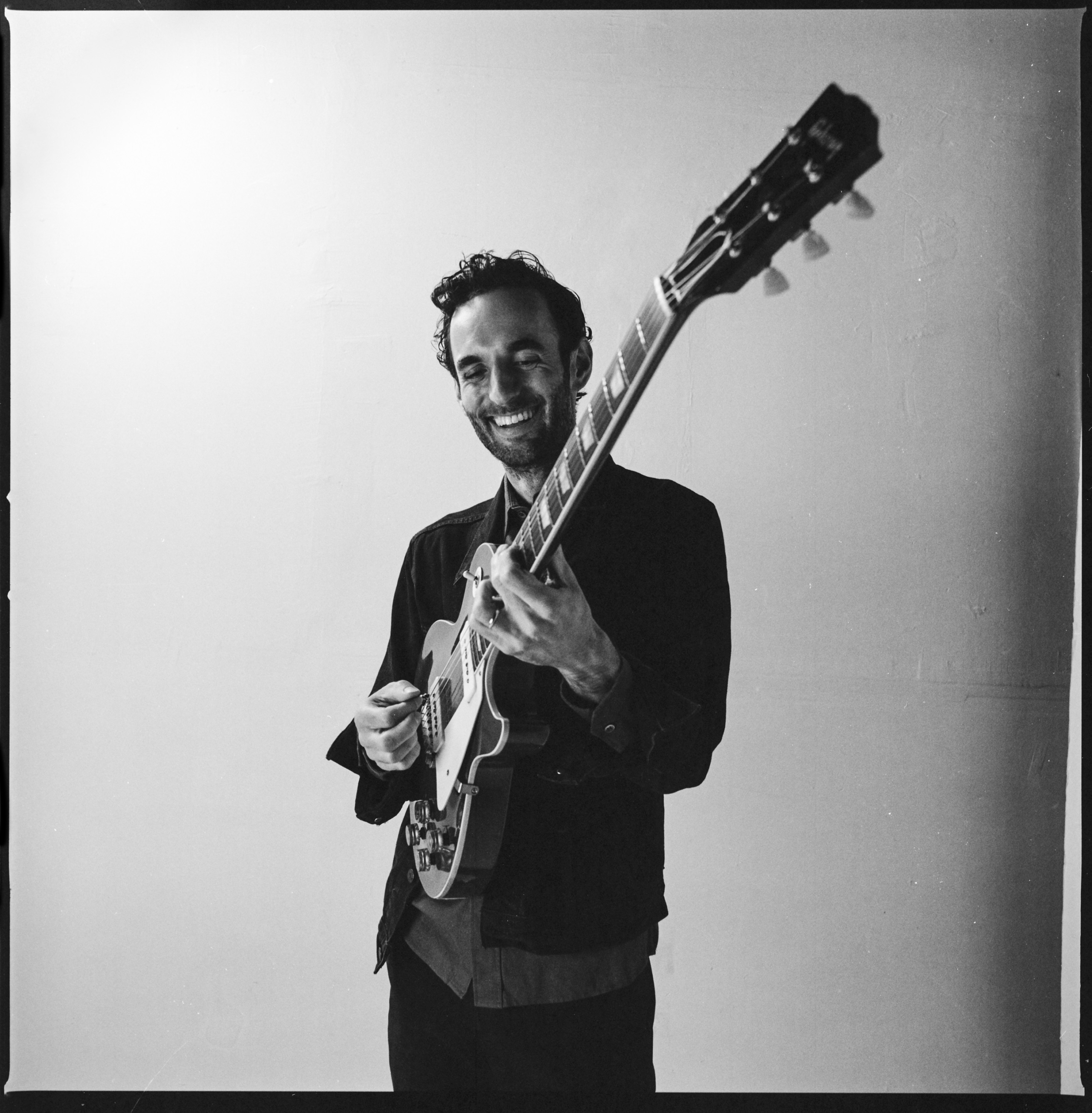 Hailed as one of the most prodigious guitarists of his generation and “highest category of improvising musicians” (New Yorker), Julian Lage has spent more than a decade searching through the myriad strains of American musical history via impeccable technique, free association and a spirit of infinite possibility. The California-born New York-based musician boasts a prolific resume on his own accord in addition to collaborating with Gary Burton and John Zorn, as well as duo projects with Nels Cline, Chris Eldridge and Fred Hersch, among others. As Lage set out to record his debut for Blue Note Records, the virtuoso guitarist reflected on the label’s storied history and the way his own music connected with it. The result is Squint (released June 2021), a striking new album that weds incisive, expressive songwriting with the profound interplay Lage has honed over the past few years with his deft trio featuring bassist Jorge Roeder and drummer Dave King.