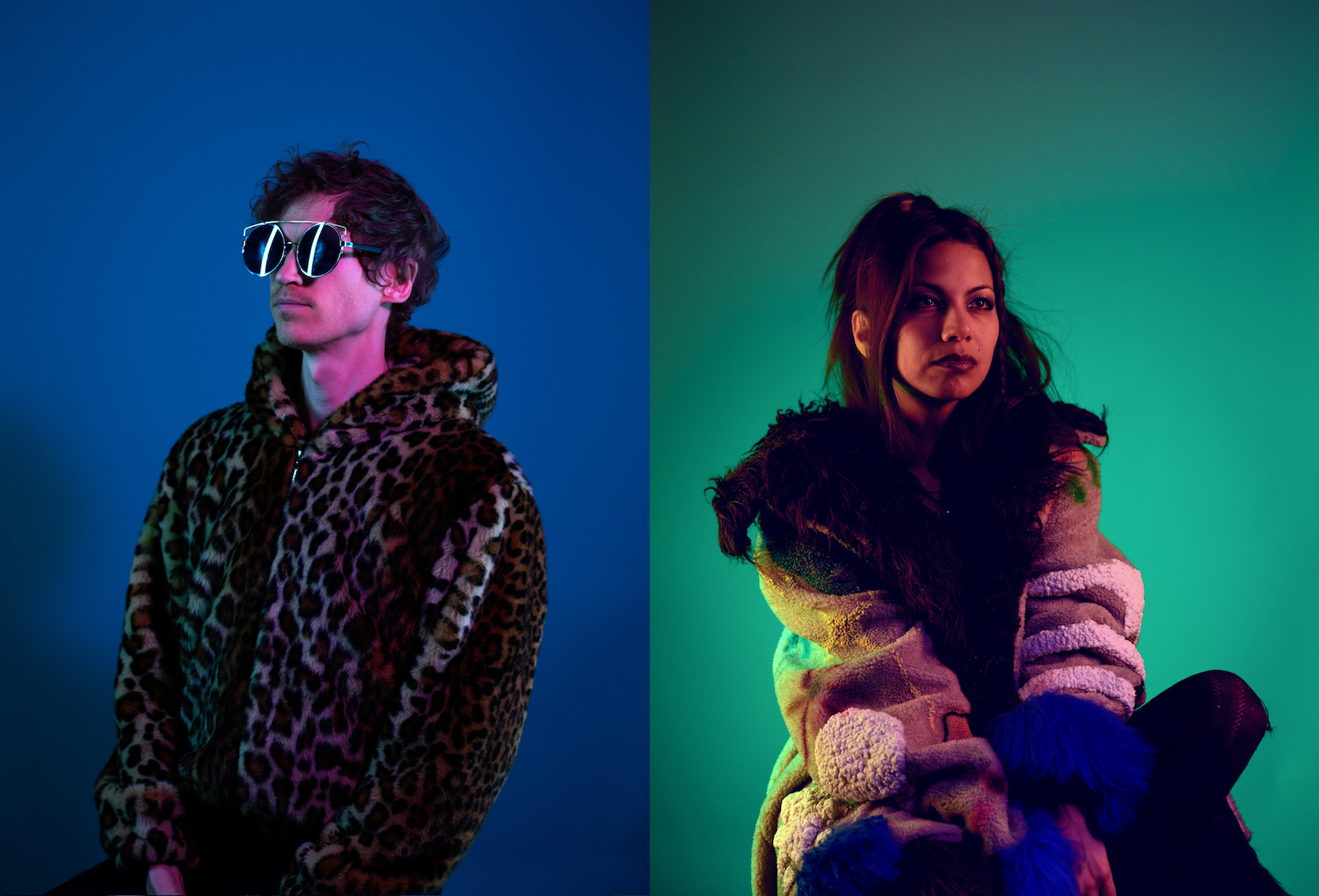 KNOWER are a searing hot music group from Los Angeles spearheading a new musical movement. The LA duo represent the best of drummer-producer Louis Cole and singer Genevieve Artadi. Currently touring their fourth album ‘Life’ [2016], they opened for The Red Hot Chili Peppers in 2017 and continue to take over with their hard-hitting funk, cool chords, deep melodies and funky vocals into an incredibly imaginative off-world experience.

An entirely DIY act since formation in 2010, KNOWER’s viral videos, discography and live visual experience has become an international internet phenomena. Clocking millions of views, their videos ”Overtime live house and “THE GOVT. KNOWS” are experiences that will stick with you forever. Known for their visual live show, they take their infectious energy to another level.