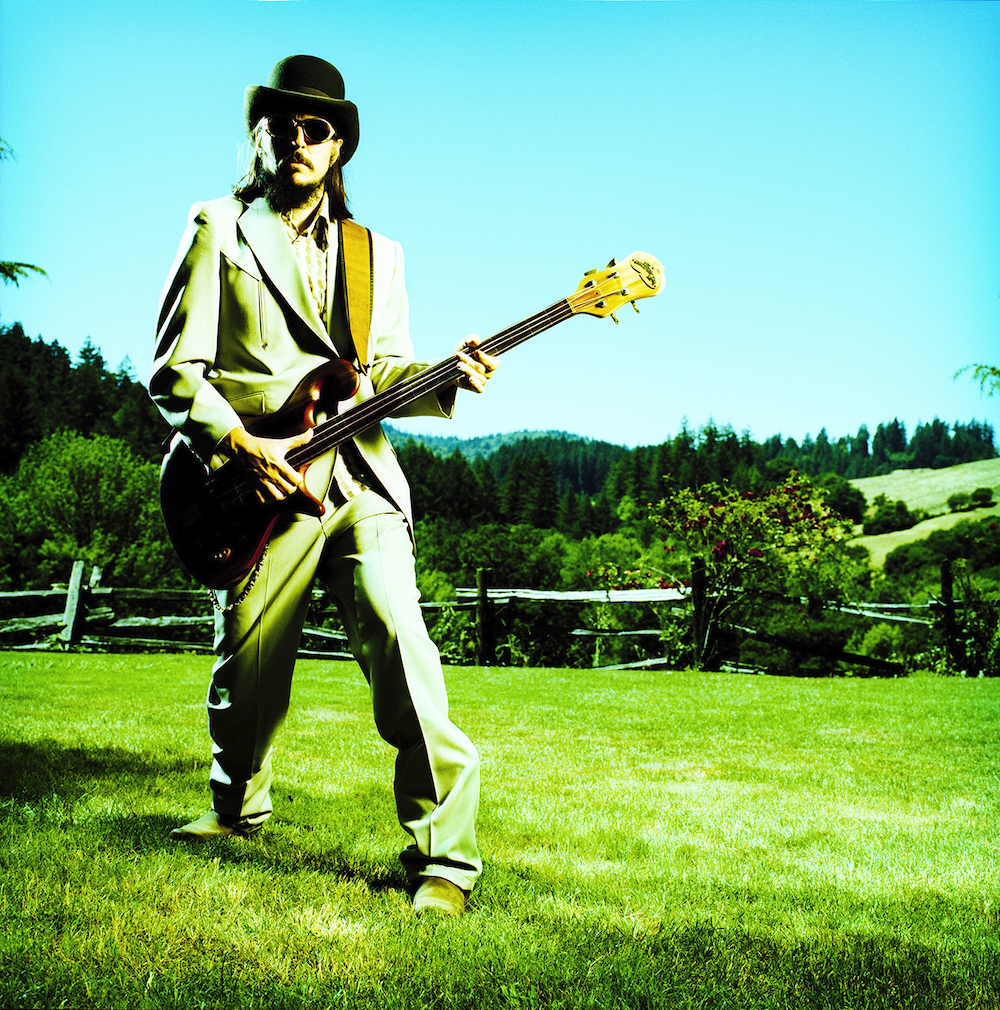 Les Claypool is the one of the most unlikely success stories in the entertainment history. His trademark voice, thumping bass lines and unique worldview have become the calling cards for a number of wildly successful and influential albums in the last two decades, including the seminal alt-rock band Primus.  But through his myriad of musical and creative projects, Claypool has also become a favorite of metalheads, jam banders, funk connoisseurs and pretty much everything in-between.

“Let’s put it this way … I think, with Primus and without, I’ve played every music festival in the last ten years, except Lilith Fair,” he says, laughing. “You could say I’m the guy who doesn’t fit in anywhere, but a little bit everywhere.”

After a successful summer tour, pairing Primus with Ghost of a Saber Tooth Tiger, the two bandleaders, Les Claypool and Sean Lennon, decided to combine their abstract talents into a project called The Claypool Lennon Delirium. Their efforts thus far have spawned the upcoming, full-length release called “Monolith of Phobos” released through ATO Records and supporting summer tour.

Never one to sit still and always one to keep those paying attention on their toes, the next move for Les Claypool is sure to be exciting even in it’s unknown stages.