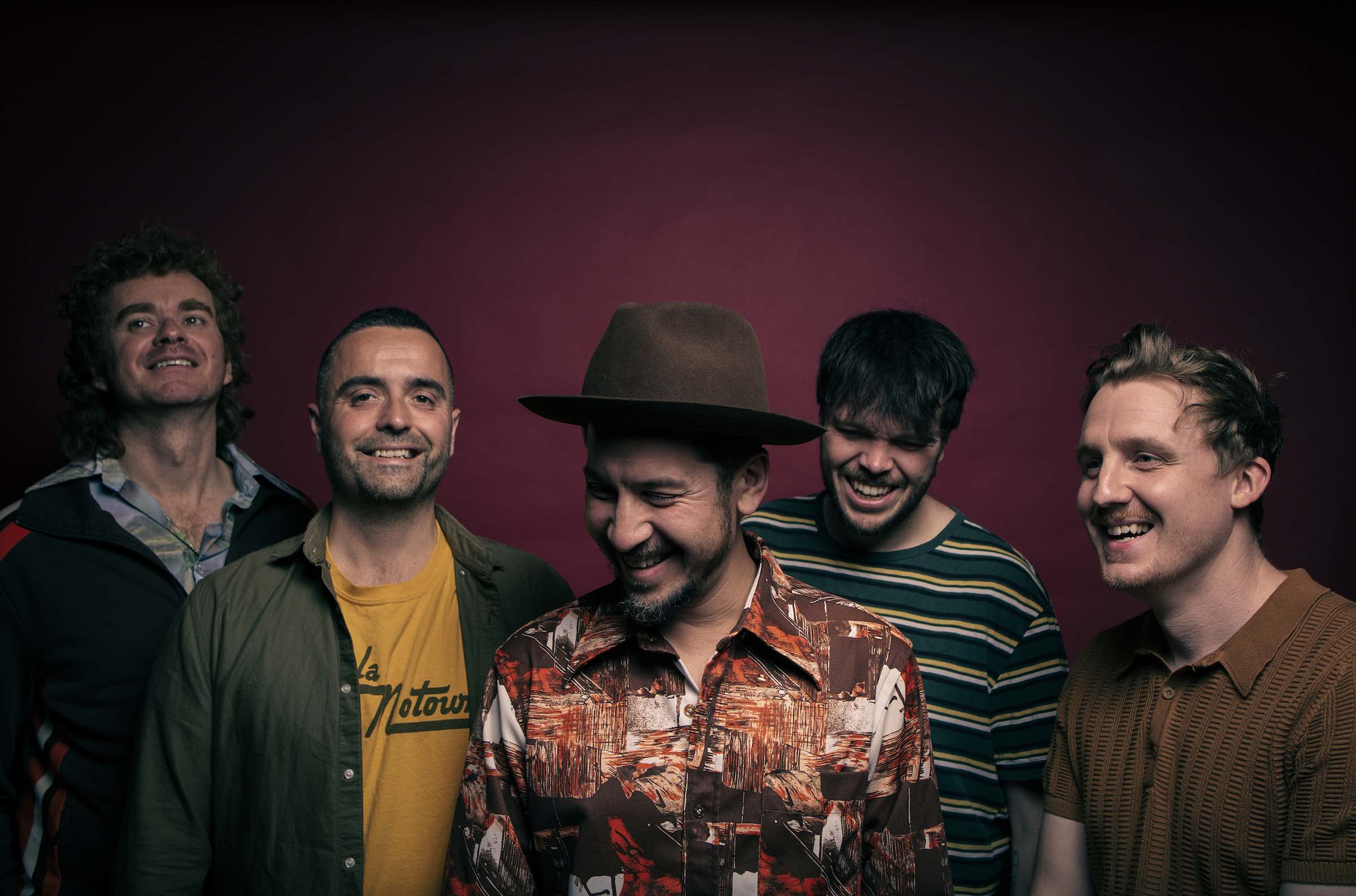 Out of the turbulence of the last two years comes the new offering from UK-based soul outfit Mamas Gun – a lush, nuanced meditation on a world turned upside down, embedded in the classic soul tradition of Bill Withers and Marvin Gaye.

UK label ‘Candelion’ working in partnership with US based Secretly Group – will release Mamas Guns new full-length album as a follow up to their globally supported LP ‘Golden Days’ which won over audiences and media fans alike including the likes of KCRW (USA), BBC RADIO (UK) and Billboard (Japan).

A full worldwide tour will support this release, with the band performing headline shows and festivals across 5 different continents throughout 2022.

Cure The Jones represents the band’s most complete and powerful work, drawing soul threads between love, loss, life and the most pressing social and political issues of the day.

Written and produced by Mamas Gun frontman Andy Platts during the pandemic, it was recorded direct to tape with an array of analogue gear at his home studio.