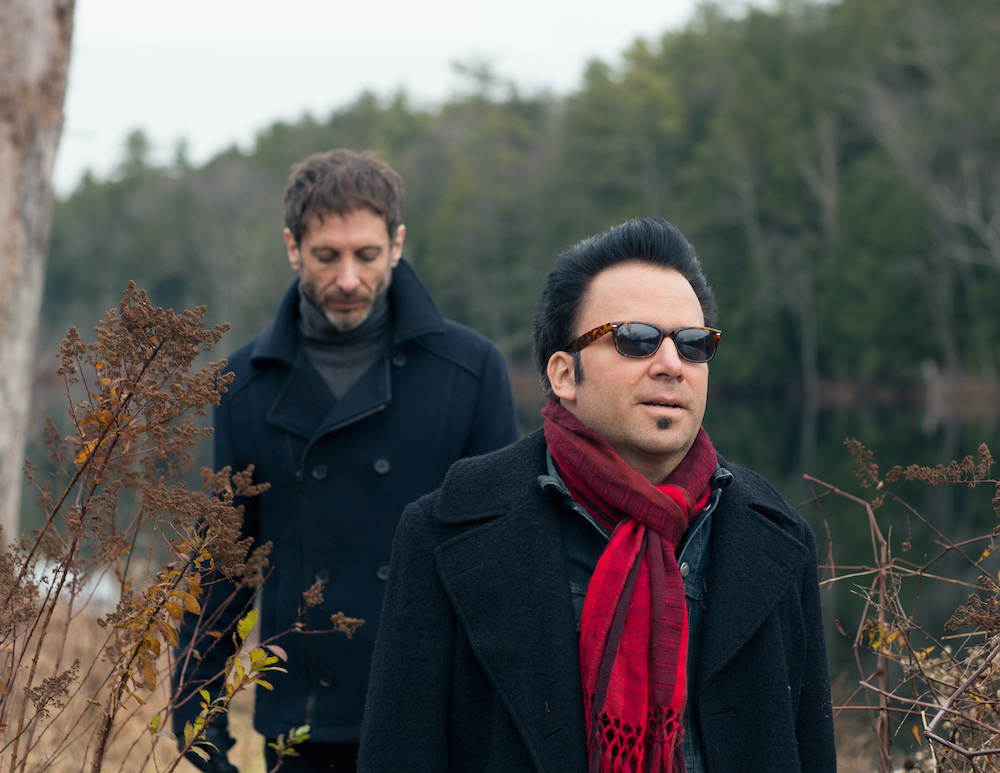 Since forming in 1989, Mercury Rev has made a career out of boldly exploring the fringes of artistic perception, channeling colors and sounds and visions that always seem just beyond our mortal reach. The Guardian hailed the group as “a rarity in indie rock: a band who have continually evolved their sound, pushing at the boundaries of what rock music actually means over 25 years, borrowing from jazz, funk, doo-wop, techno, folk and more along the way,” while Rolling Stone praised their “majestic chaos,” and the BBC lauded their “shimmering psychedelic pop, immersive indie-rock, [and] spectacularly engrossing passages of sumptuous instrumentation.” The band’s 1991 debut, ‘Yerself Is Steam,’ landed on Pitchfork’s rundown of the Best Shoegaze Albums of All Time, and their 1998 breakthrough, ‘Deserter’s Songs,’ was named NME’s Album of the Year upon its release. Major festival and television performances around the world solidified their status as that rare group capable of straddling the line between mainstream appeal and progressive musical and technological experimentation, but the band’s journey was also a tumultuous one, full of lineup changes, setbacks, and heartbreak.