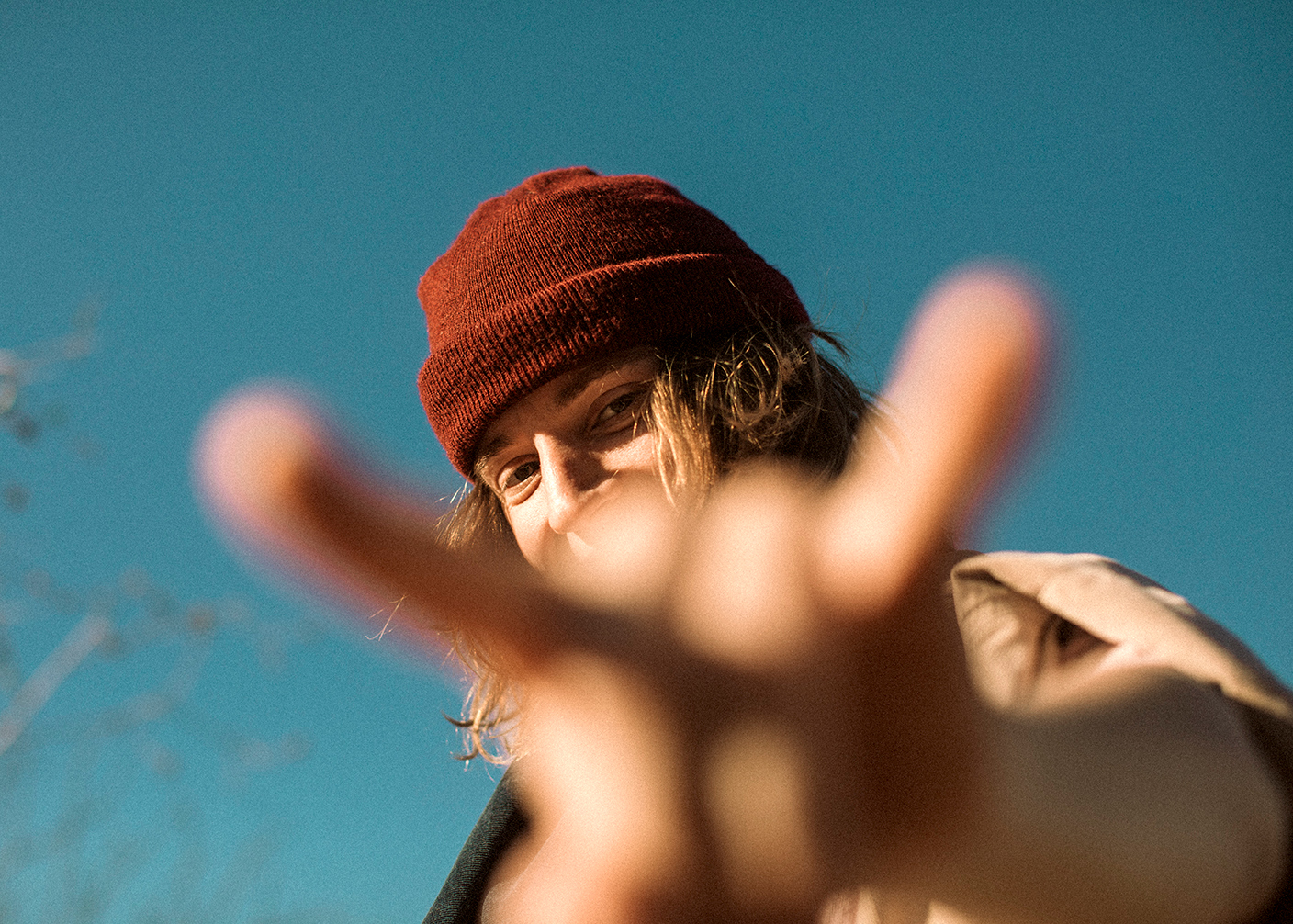 Born Michael Gordon, Mk.gee got his start playing classical piano at the age of six. Under the encouragement of his piano instructor, he soon began performing his own compositions, an early hint at the rule-bending originality that defines his music today. After taking up guitar at age 11, Mk.gee started self-recording his material in his early teens. He self-released his 2018 debut EP Pronounced McGee, followed by his sophomore EP Fool that same year. As the two projects caught the attention of various tastemakers — including iconic artists like Frank Ocean, who played Mk.gee’s single “You” on his Beats 1 radio show. Naming artists as eclectic as The Microphones, The Stylistics, New Order, and Phil Elverum among his main inspirations, he’s since expanded his following by touring with the likes of Omar Apollo.