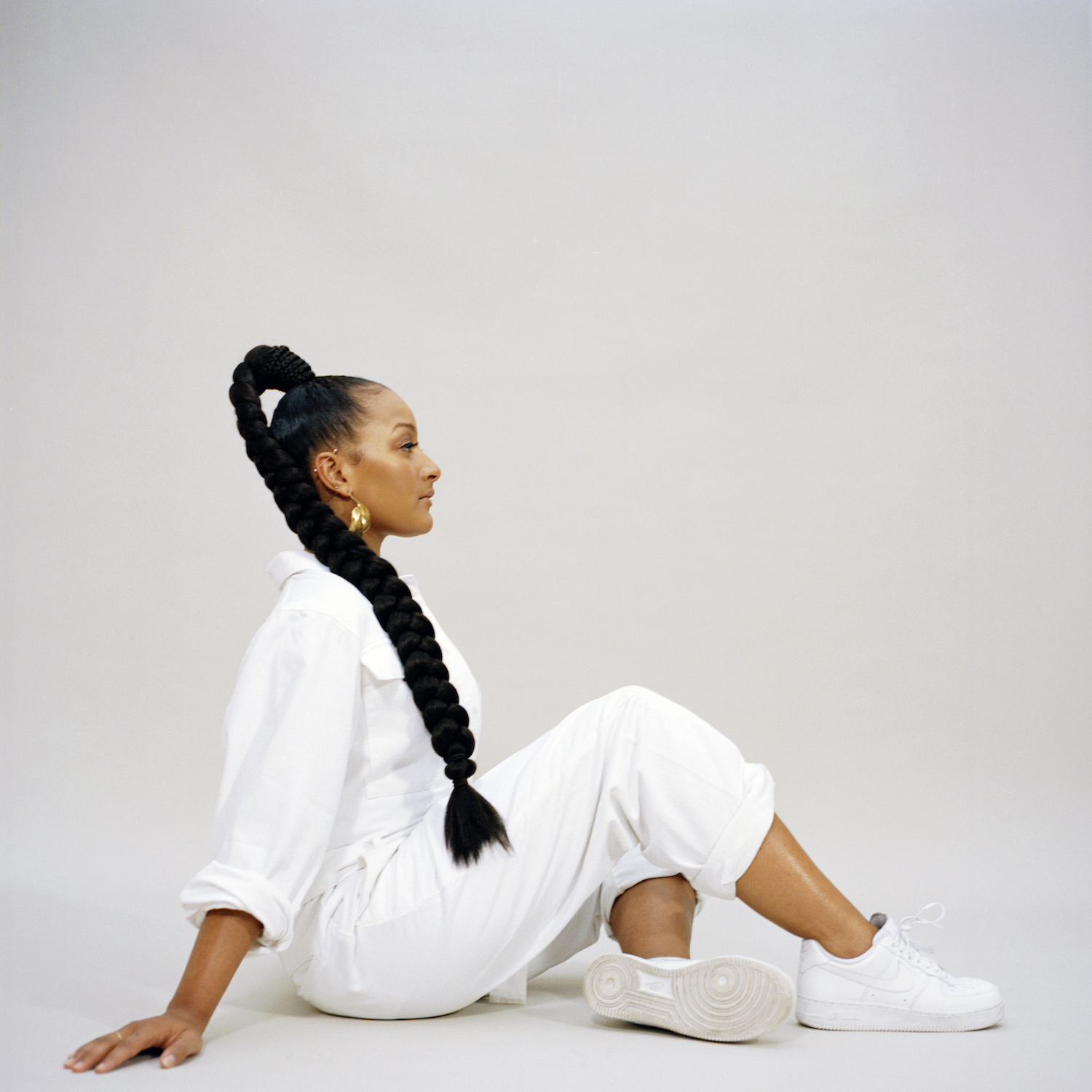 Multi award-winning saxophonist and composer Nubya Garcia is back with her much anticipated debut album, SOURCE. Her first release on Concord Records, under the iconic Concord Jazz imprint, has been received with wide critical acclaim. Following her album release, the London-based UK jazz player extraordinaire debuted on Tiny Desk (Home) Concert for NPR, coming off the heels of a New York Times profile, a Pitchfork ‘Best New Music’ honor and a Rolling Stone ‘Album of the Month’ mention for the rising tenor saxophone player. The New York Times describes SOURCE as “a life’s worth of experiences into an hourlong listen,” while Q Magazine says “Elevated throughout by Garcia’s immaculate phrasing, this is music that fuses the tradition and modern with real purpose.“

Produced by Garcia herself in collaboration with celebrated producer Kwes (Bobby Womack, Solange, Nerija), the album was heralded by lead singles “Pace” and “Source”. She’s already made a huge impact in her native UK, with a rousing performance for the BBC’s 2020 Glastonbury, a feature story in MOJO Magazine as well as a Jazzwise cover for their September Issue.

SOURCE serves as Garcia’s first full album to date. Her self-released EP, WHEN WE ARE, the title track of which was described as “effervescent” by The New York Times and named one of NPR’s Best Songs of 2018. Her debut EP, NUBYA’s 5IVE, released in 2017, was hailed as “exceptional” by The Vinyl Factory and sold out on vinyl within 24 hours. In 2018, Garcia also featured on five of the nine tracks on WE OUT HERE, the Brownswood compilation project celebrating London’s young and exciting jazz scene. She won the Jazz FM Breakthrough Act of the Year Award and the Sky Arts Breakthrough Act of the Year Award in 2018, and the Jazz FM UK Jazz Act of the Year Award in 2019.

Garcia studied under pianist Nikki Yeoh at Camden Music, before joining Gary Crosby’s Tomorrow’s Warriors in her late teens and completed her training at Trinity Laban Conservatoire of Music. She is a member of the experimental septet, Nerija, and has toured extensively internationally, playing in venues across Latin America, Asia, Europe, Australia, and the United States. Garcia’s reputation as a DJ is also burgeoning; she currently helms a hit radio residency on NTS and plays a growing number of live sets across Europe.