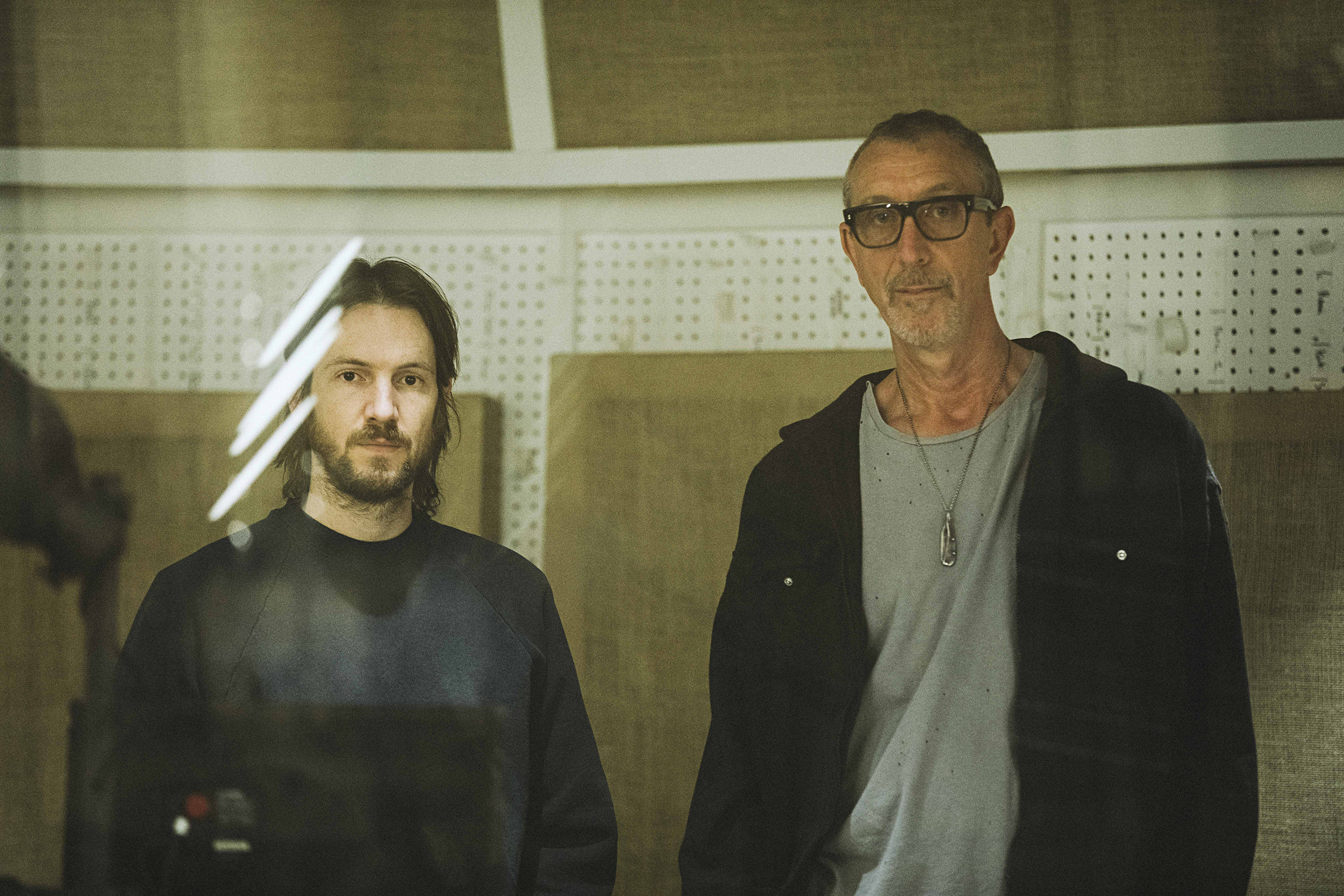 Notes With Attachments is an album-length, instrumental collaboration between the bassist Pino Palladino and guitarist/multi-instrumentalist/producer Blake Mills.

Recorded in stages over two and a half years, Notes With Attachments brings together a preeminent group of musicians from the worlds of jazz, R&B, pop, and beyond: the drummer Chris Dave(D’Angelo, Anderson .Paak); the innovative saxophonists Sam Gendel, Marcus Strickland, and Jacques Schwartz-Bart; the keyboardist Larry Goldings (James Taylor, John Scofield); and others. It is both a producers’ album and a players’ album, exploring bits of musical vocabulary common to the two musicians, then defamiliarizing them.

They met while working on John Legend’s 2016 album Darkness In Light, for which Mills, as producer, sought out Palladino and his frequent rhythm-section collaborator, the drummer Chris Dave. “A switch had flipped, working on Legend’s music with Pino. I just felt really drawn to him.” A notion evolved for Mills to produce a Pino Palladino solo album.“

It all evolved from me playing Blake a few ideas, getting a reaction from [him] and seeing if he’d be interested in working on [them],” Palladino explains. “As the project evolved in the first few weeks and months—even though the music was mostly coming from my original ideas, some of which I’d had for quite a while—[because of] Blake’s response to the ideas, it dawned on both of us that it would be a collaborative record.”

Each composition took a different route, from different sessions, through different methods. The through-line was a shared sensibility of intuition and experimentation. “I think both of us are musically drawn to find some kind of exception to a rule, whatever that rule may be,” Mills says. “On this record, it was often about trying to identify some sort of feeling; and then, respectfully, not to cater to its typical sensibilities, whether that was stylistically, with the arrangement, with the mix, with instrumentation. Once we caught a scent of something, we’d start heading in the opposite direction to see what we might find.”

On Notes With Attachments, the “somethings” start from Palladino’s own melodic and rhythmic language, and range outward into references shared by the two musicians from West African and Cuban music, funk, jazz, and English folk music.“

Most of the melodic sensibility on the record comes from Pino, and his thing is really unique,” Mills explains. “Sometimes it seems, to me at least, that it shares instincts of music that was arranged mainly by other bass players: [Charles] Mingus and Brian Wilson, and it struck me that there might be an architecture here that comes more naturally to someone who is keenly aware of what’s happening at the foundations of rhythm and harmony, down at the bottom end of everything.”

“I still don’t know what kind of music it is,” adds Mills. “I love that it’s still kind of mysterious to me. I hope it’ll be mysterious for other people too.”