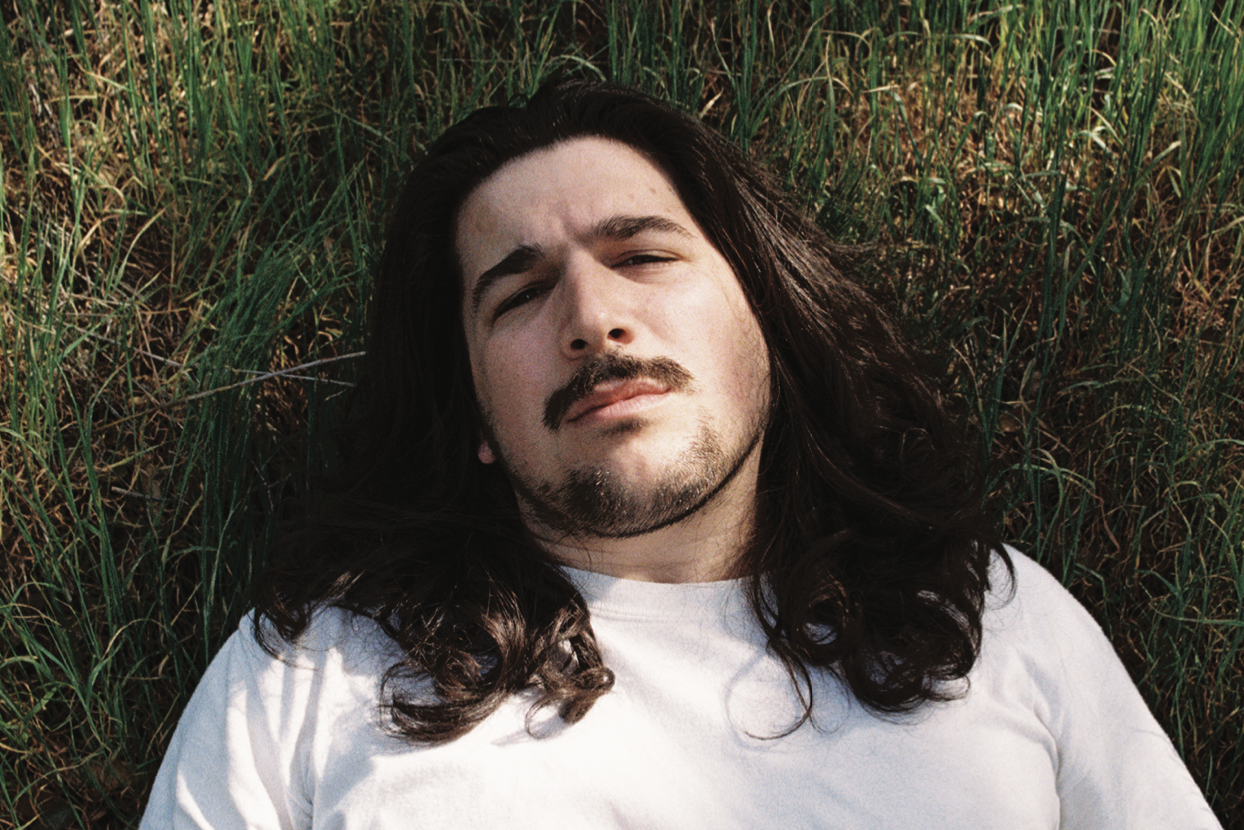 The psychedelic soul of Shayhan’s Godspeed has technically been six years in the making—since a tumultuous breakup led the Seattle singer-producer to write “Serenity”—but the true heritage of its unique, kaleidoscopic sound dates back decades. Growing up on classic rock and fusion jazz from the ‘60s and ‘70s, Shayhan and his co-producer Jared [TK] have developed their own unique style of sampling, adding depth with modern percussion and texture with rich woodwinds, cascading basslines, and kaleidoscopic piano and guitar chords.

“I’m very much music-comes-first and then I hum and jam as much as I can and then I put the words in,” he says of his creative process.

Years of experimenting with arrangements and approaching sampling with an instrumentalist’s perspective, or as Shayhan jokes “overanalyzing,” has yielded an immersive first body of work. His warm, yet off-kilter singing voice—which feels like a direct descendent from great neo-soul crooners like D’Angelo and Bilal—is exceptionally malleable. Shayhan learned how to sing on the fly, thanks to what he calls a “knack for impressions,” and his voice has the elasticity and emotionality of a master mimicker.

As a lyricist, Shayhan draws on naturalistic imagery partially inspired by time spent in the woods of Washington, zooming out to take a cosmic view on topics like heartbreak, existential anxiety, and the search for personal peace. He writes impressionistically with an eye towards universality, hoping for the music to resonate with as many listeners as possible.

“I wanted it vague for other people to relate to it as opposed to being super direct and singing like, ‘I broke up with my girlfriend / This is how I feel,’” Shayhan says. “I want people to take those words and relate to it in that way. I feel like it’s better than being so blunt about it.”

Shayhan already has plenty more music in the can and is currently focused on building a live band to eventually translate his sprawling sound to the stage whenever that is again possble. And while Godspeed marks the arrival of a new artist with a finely honed sonic identity, don’t expect him to stay in one lane for long. For Shayhan, the key constant in his artistry is change.

“As far as the music goes, I don’t want to be put in a box. I don’t want people saying what genre I am. It’s gonna go up and down and with each project it’ll be different,” he says.