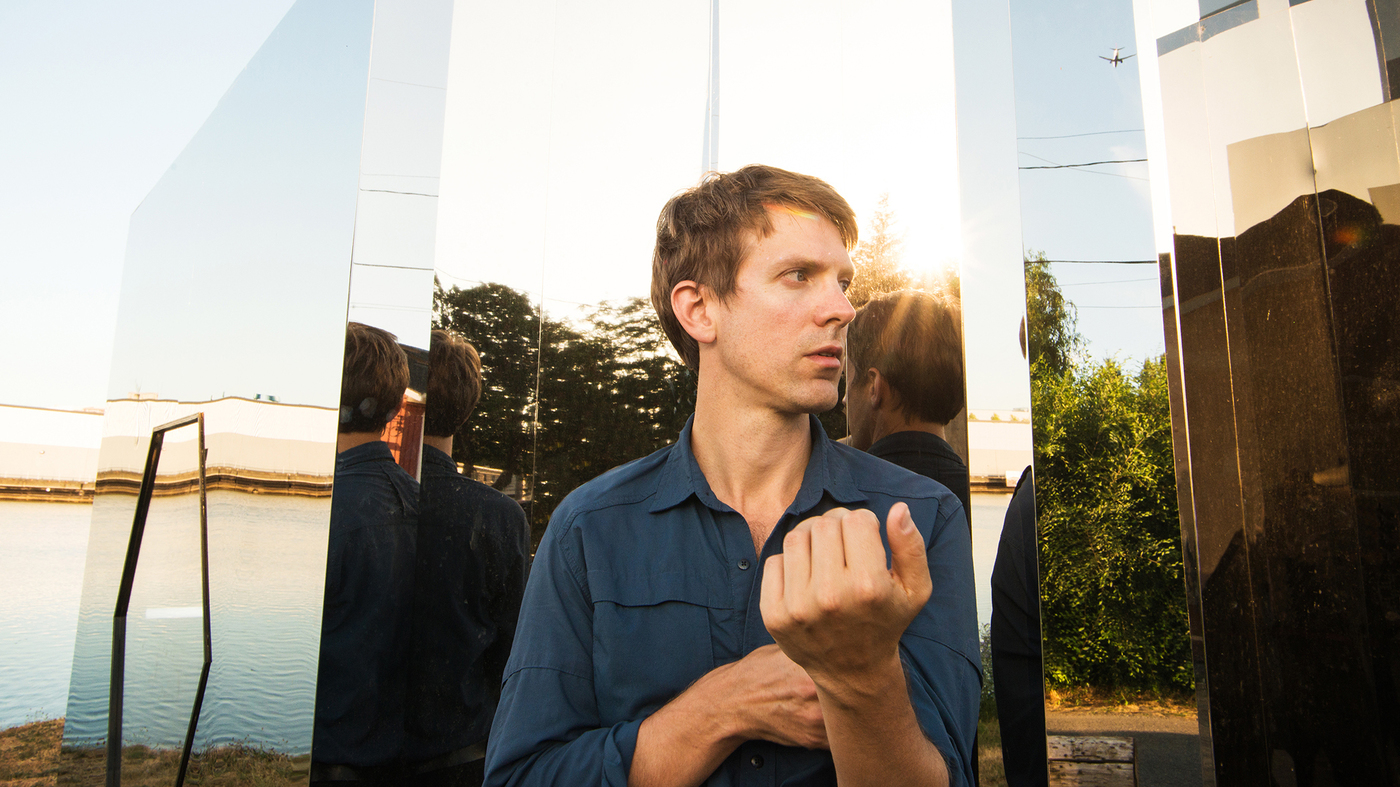 Jet Plane and Oxbow, Shearwater’s second original full-length for Sub Pop, is their career-defining album—the leap forward those of us who’ve been watching them for years have always believed they would make. Lush, powerful, and grand, with a confident edge heard more often in their live shows than on record, it feels like the musical statement they’ve been working toward through five albums and a decade on the road. It’s an album that captures the light and darkness of our time through the lens of one of our most unique and, for a growing number of ardent fans, treasured bands.

But their secret weapon this time is film composer and percussionist Brian Reitzell, whose credits include The Virgin Suicides, Lost in Translation, The Bling Ring, and 30 Days of Night.  Reitzell’s arsenal of strange instruments and equipment emphasizes the album’s cinematic depth and scope, and reflects the band’s choice to anchor the record in the era when digital technology was just beginning to transform the world of recorded music. In Shearwater’s hands, this doesn’t feel like nostalgia; the racing synths and hammered dulcimers of heart-pounding opener “Prime” or the addled motorik of “Radio Silence” sound more like a metaphor for our own technologically bewildered moment.

Lyrically, Meiburg describes Jet Plane and Oxbow as a protest record (see attached interview); the title comes from a moment when he looked out of a 737 as another plane, passing below, bisected a loop of the Mississippi.  In recent years, Meiburg’s been working as a writer as well as a musician, but he doesn’t seem distracted here; in fact, he’s never sounded more present on record. His voice is urgent, angry, and tender by turns, and the songs are as multi-layered as the production. “Quiet Americans”, the obvious single, wraps a deep ambivalence inside a call to arms; “Only Child”, perhaps the most straightforward song Meiburg’s ever written, is shot through with warmth even as it describes a life fracturing under pressure.  And though the album begins in close-up: (and you were lying on your back in the grass/counting backward from a thousand) it ends wide, as “Stray Light at Clouds Hill” evokes the dark side of the earth—luminous, eerie, and vast. Shearwater have always worked on a huge canvas, but with Jet Plane and Oxbow, their reach finally equals their grasp.

Shearwater began touring in Europe in February 2016, and the United States in March.