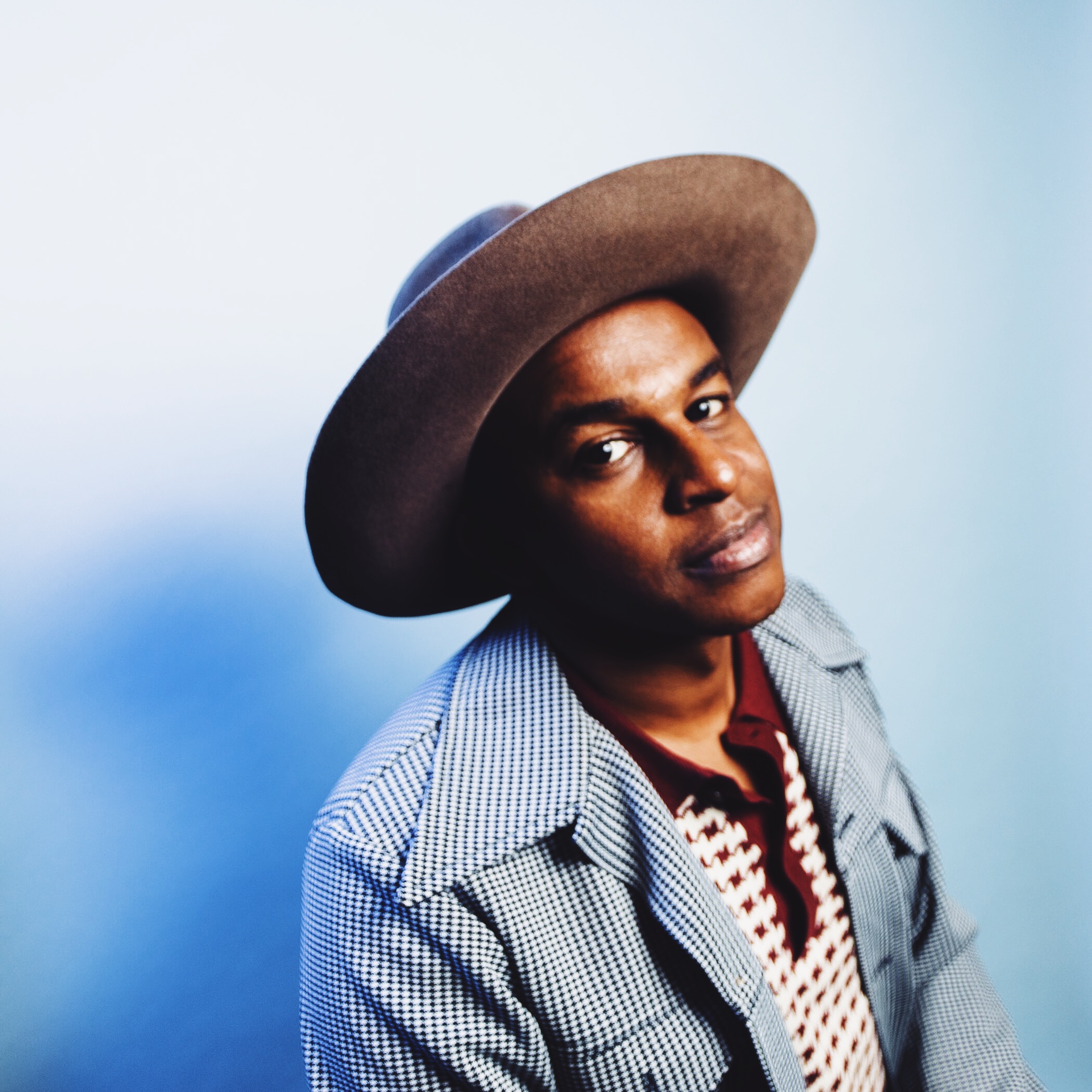 It’s easy to be angry in moments like now. And that’s OK. But it takes courage to turn that anger into productive energy. The previous Sinkane album, 2017’s Life and Livin’ It, was released at a very crazy time: things like the Muslim ban, police shooting unarmed people of color, massive corruption in my native Sudan, fake news, Donald Trump, Brexit and so many other calamities all really forced me to think about my place in the world as a musician. I began to think about how I could use my music in a constructive way — not only to help myself but to help others who feel frustrated and powerless.

I’ve made a lot of music out of my life story but I’ve always kept things vague enough that anyone listening to my music could relate to it on their own terms. And yet I have to admit that I never truly felt satisfied with that. I eventually realized that, in order to truly connect with other people, I first needed to connect with myself on a deeper level than before.

Throughout the making of my new album I kept asking myself the same question: “As an immigrant to America, where do I belong?” So, during the writing process, I worked mainly by myself so that I could ensure the most honest and personal answers to that question.

At some point, I discovered the French word dépaysé, which basically means “to be removed from one’s habitual surroundings.” By extension, it means to be disoriented, homeless. That’s a feeling I relate to very much in these times — and I’m not the only one who feels this way. That word gave me clarity and made the journey inward that much more exciting.

So here we are. Dépaysé is the story of an immigrant’s journey of self-discovery in the Trump era.  The music is loud and raw, and it’s bursting with an energy unlike anything I’ve ever done before. The album starts with “Everybody,” an anthem of inclusion. Every day we wake up to another horror story about racism, and it’s left many of us angry, confused and frustrated. But we can change the news for the better.  We can show people that a multicolored world is a beautiful one. Celebrating our differences yields beauty in life. And that takes… everybody. On “Everyone” I continue that line of thought to its logical conclusion: love is the key to helping us understand one another.

I confront my insecurities with identity on songs like “Ya Sudan,” “Dépaysé” and “The Searching.” Truly understanding one’s duality means seeing beyond where you came from: let go of any definition that others put on you and then you can truly see the beauty of your life experience. This, along with the rest of Dépaysé, has given me peace. I’m no longer confused about the duality of my Sudanese and American identities. Now I accept it.

I want Sudanese kids to see a person like them as a positive role model in the arts. And to everyone, I want to make it clear that the world is a better place because of our differences. We’re all strangers in this ever-stranger land of America. We are all the American Dream.