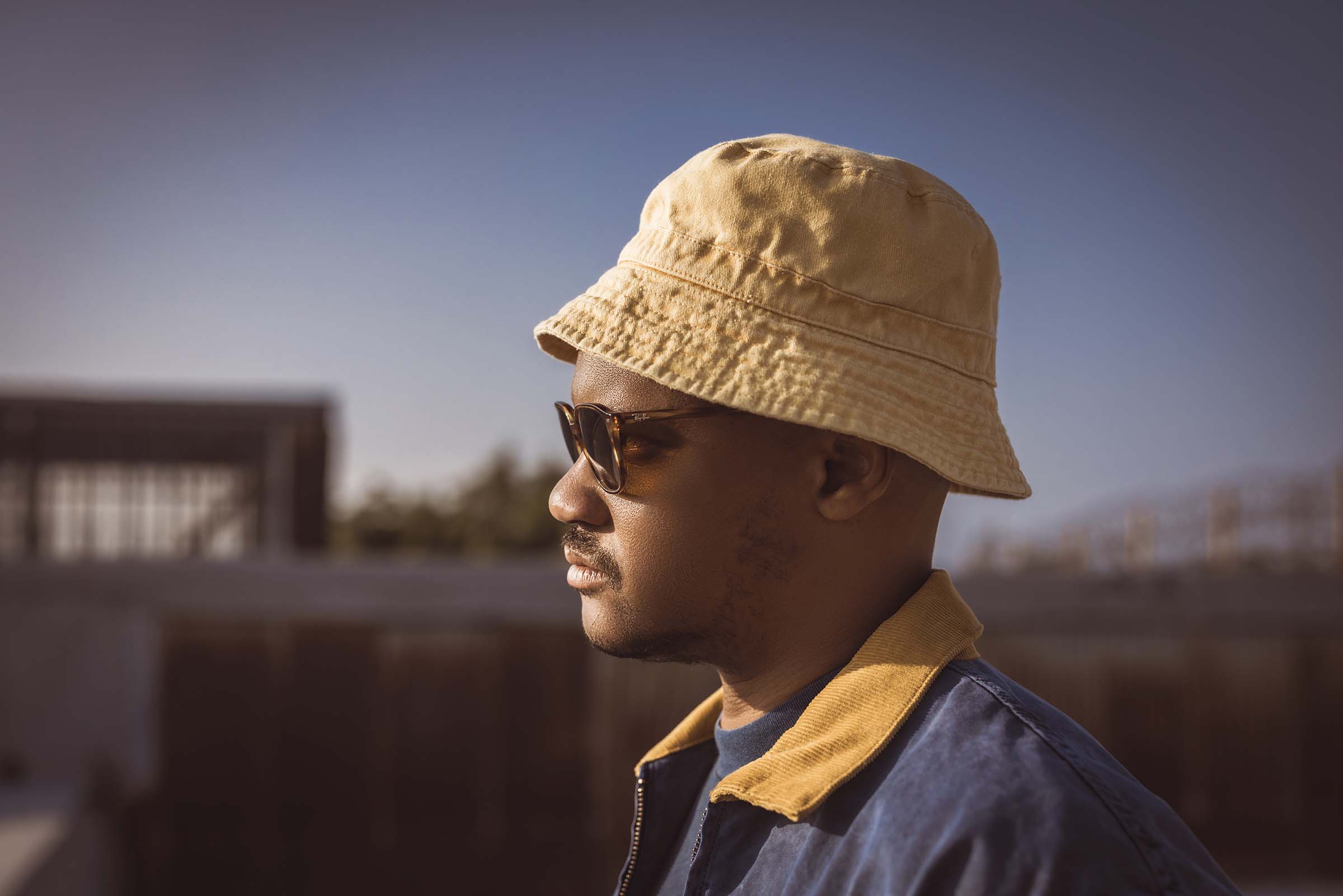 aloha, the latest album from Son Little, the musical nom de plume of LA’s Aaron Earl Livingston, is available now. As previewed with the release of the invisible EP and early single, “hey rose,” which The New York Times described as comprising “bluesy distorted guitar chords, a hint of Latin rhythm and perhaps a distant echo of the Zombies’ ‘Time of the Season’,” aloha blends classic soul and old-school R&B into a timeless swirl fueled by gritty instrumental virtuosity and raw, raspy vocals. Recorded at Paris’s iconic Studios Ferber with producer Renaud Letang (Feist, Manu Chao), aloha is Little’s first album to be recorded with an outside producer. The result is his boldest, most self-assured statement yet. It’s an ambitious work of vision and reflection, and an ecstatic testament to the freedom that comes from trusting the currents of life to carry you where you belong.

In order to create aloha, Little began writing and assembling album demos in Petaluma, California. However, after his hard drive fried and he lost nearly a dozen detailed demos, he was forced to begin with a blank slate, leading him to write aloha in only eight days at a tiny house and its adjacent barn. While Little plays nearly every instrument on the album himself, he put his songs in the hands of an outside producer for the first time here. The entire project was an exercise in letting go, in ceding control, in surrendering to fate.

Recognizing the power of our own self-destructive tendencies is a recurring theme on aloha. Little mourns the suicide of a beloved uncle on “suffer,” using addiction and mental illness as a lens to explore forgiveness and empathy, laments the rapidly deteriorating world his two children are set to inherit on “o clever one,” and meditates on the dangers of succumbing to passion at the expense of reason on “belladonna.”

It would be easy to feel helpless in the face of such inexorable forces, to feel as if we are prisoners of fate rather than masters of our own destiny, but Little instead finds peace in perseverance on the album. “Hallelujah,” he sings on the gorgeous “neve give up,” “though I’m battered and blue / feel like I’m born to lose…Never will I give up.”

It is a potent reminder that letting go doesn’t mean giving in; in fact, quite the opposite. Letting go can be an act of defiance, of growth, of empowerment. Letting go requires a leap of faith, and, in Son Little’s case, that faith has been richly rewarded. Whether that means this album represents the end of one chapter or the beginning of the next is impossible to know just yet, but in either case, there’s really only one thing to say: aloha.