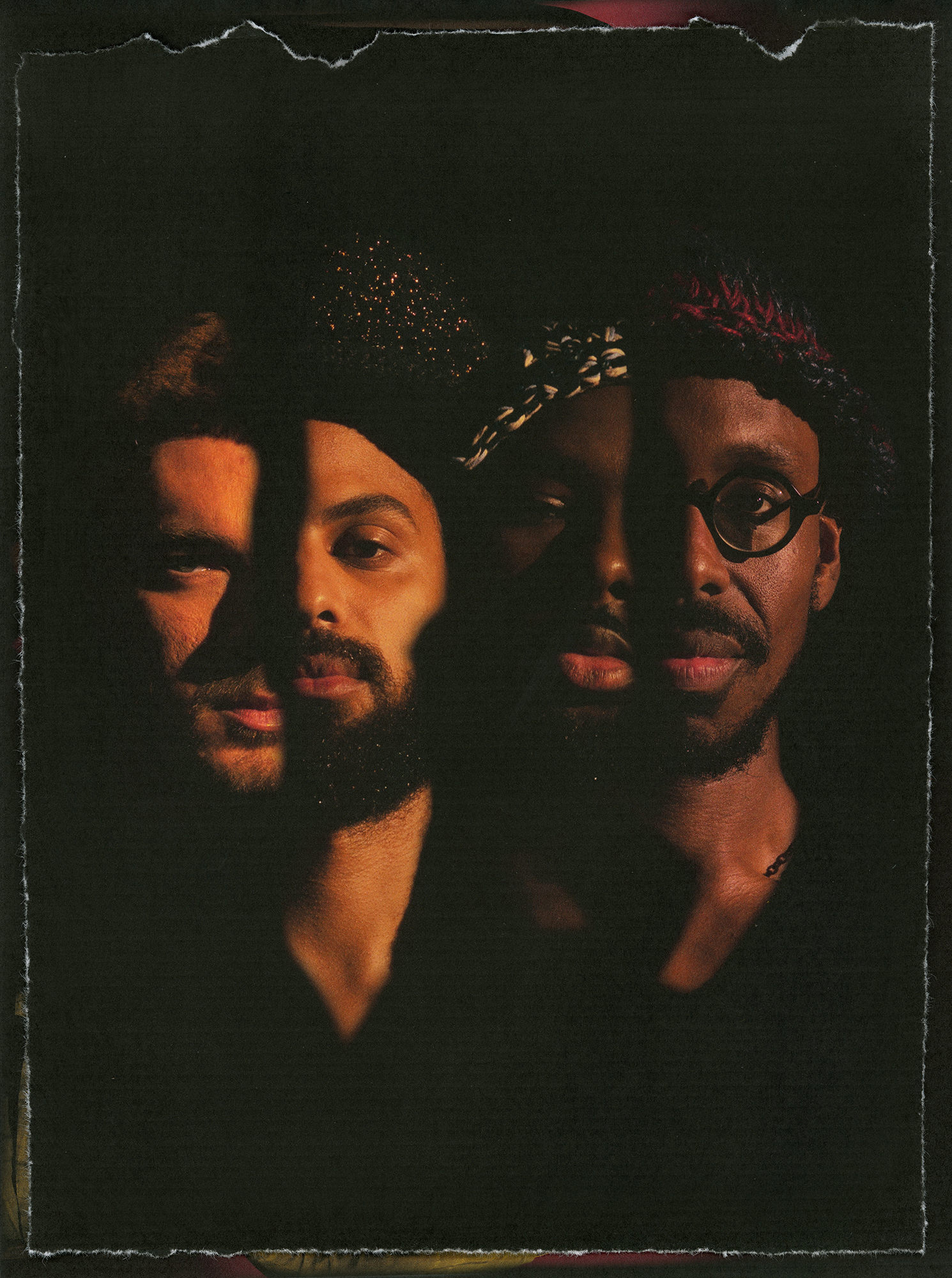 From the mind of visionary saxophonist/bandleader Shabaka Hutchings comes Sons Of Kemet, an eclectic project combining elements of otherworldly jazz, funk-infused rock, cerebral hip-hop, Caribbean folk and diverse African traditions. The London-based quartet features some of the most progressive 21st-century talents in British jazz and beyond.

Sons of Kemet is born of many vital elements, including a name that nods to ancient Egyptian culture and an unusual instrumentation combining tenor sax, tuba, and a pair of dynamic drummers. We’ve brought them direct from London as the latest in the game-changing lineage of innovators in our Jazz Beyond programming stream that has included bleeding edge artists like Robert Glasper, Thundercat, Jose James, and Miguel Atwood Ferguson.

The band’s latest, Your Queen Is A Reptile, marked its debut on the influential Impulse! label, home of fellow seekers from John Coltrane to Charles Mingus. The album is a manifesto of sorts addressing the British monarchy. Each track celebrates an influential black woman from throughout history, including Harriet Tubman and Angela Davis.

Bandleader, composer and sax and clarinet don Shabaka Hutchings (himself named after a Nubian pharaoh-philosopher) realizes his fiery and far-reaching creations via the cosmic virtuosity of bandmates Tom Skinner, Seb Rochford and latest addition Theon Cross (taking over on tuba). These collaborative players have previously won major praise in celebrated acts such as Polar Bear, Hello Skinny, Melt Yourself Down, Mulatu Astatke and the Heliocentrics, and Sun Ra’s Arkestra. Yet there’s still nothing quite like the ‘supergroup’ sound of Sons Of Kemet: eloquent, fierce, explosively funky—and thrillingly “out-there.”