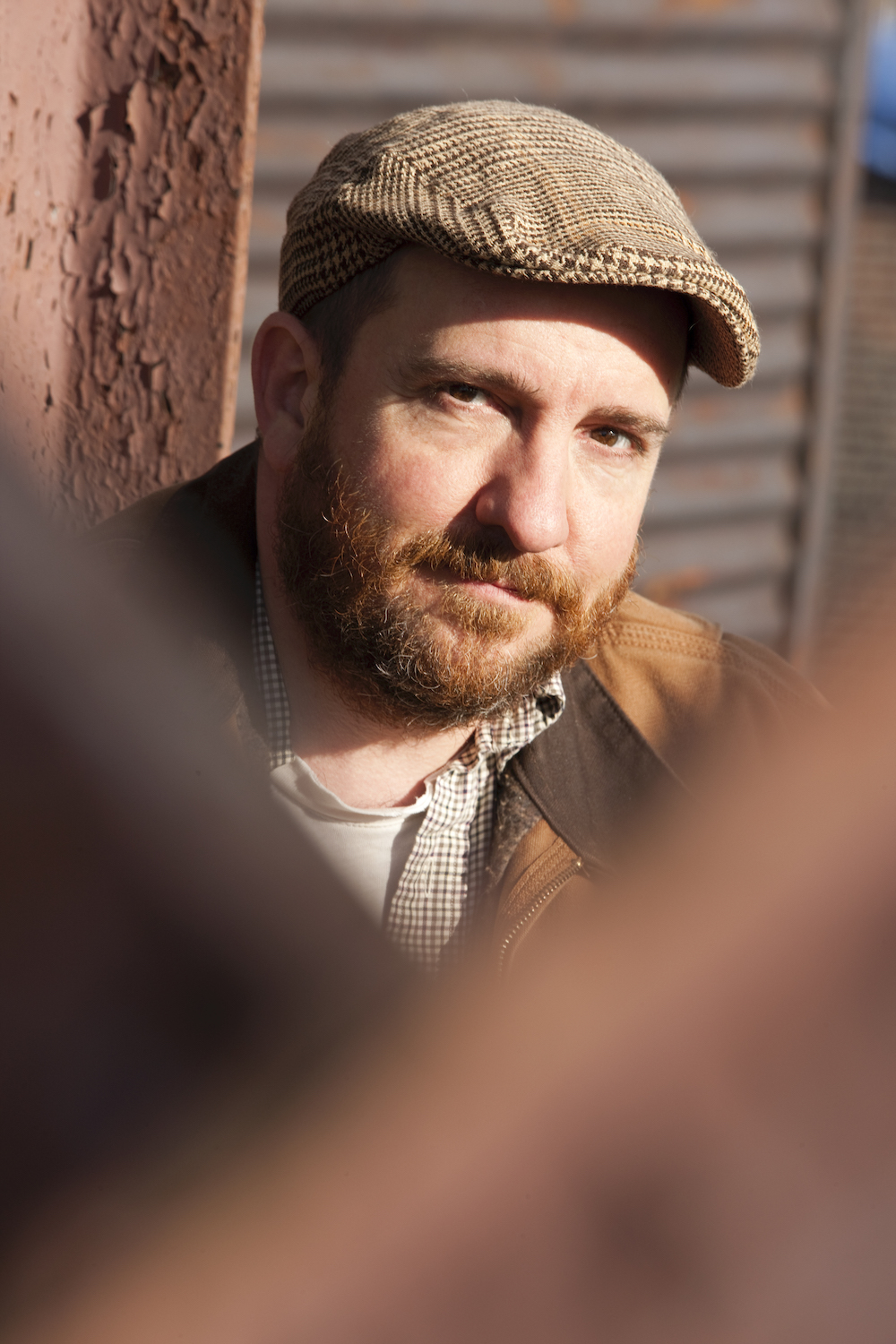 Stephin Merritt (composer, musician) releases albums under the band names the Magnetic Fields, the 6ths, the Gothic Archies, and Future Bible Heroes. To date, Merritt has written, produced and recorded twelve albums with the Magnetic Fields. Their 1999 album, 69 Love Songs, garnered Merritt widespread acclaim, including “best of” year-end lists in Spin, Rolling Stone, the New York Times, LA Times, Washington Post and many other publications. Merritt and the Magnetic Fields have performed as part of Lincoln Center’s ‘American Songbook’ series and at the Brooklyn Academy of Music’s ‘Next Wave of Song’. Merritt has composed original music and lyrics for several music theater pieces, including an Off Broadway stage musical of Neil Gaiman’s Coraline. He composed the score for the Academy Award nominated film “Pieces of April” (dir. Peter Hedges). His song “The Book of Love,” was performed by Peter Gabriel on his 2010 album Scratch My Back, and is a perennial wedding favorite. Merritt has composed incidental music for the HarperCollins’ audio books of A Series of Unfortunate Events by Lemony Snicket and for Neil Gaiman’s Coraline, and subsequently released an album Songs from A Series of Unfortunate Events. In 2014, Merritt released a book of prose, 101 Two Letter Words, about the tiniest words in the Scrabble dictionary, illustrated by Roz Chast. Merritt’s most recent Magnetic Fields album, Quickies, was released by Nonesuch Records in May, 2020. To learn more, visit www.houseoftomorrow.com.