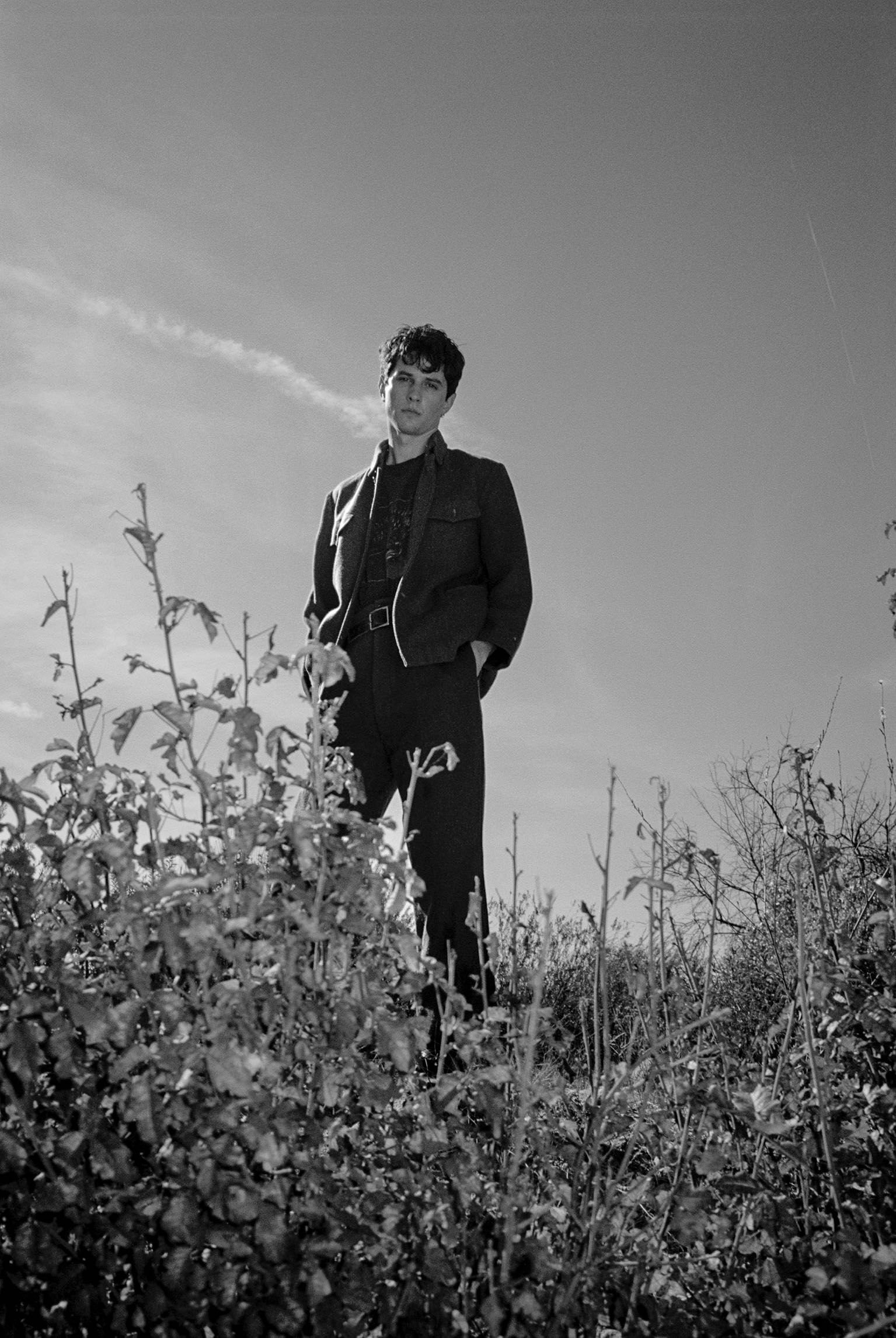 Storefront Church is the project of singer-songwriter, composer, producer and multi-instrumentalist Lukas Frank. His debut album was released on Sargent House, with one of its singles (The Gift) featured on Netflix original series The Queen’s Gambit.  Lukas just got off tour supporting DIIV in Europe, is scoring a documentary film, writing the theme song for upcoming AMC series Monsieur Spade, recording an EP for a side project with Deafheaven’s Kerry McCoy, and producing GZA of Wu-Tang’s next solo record.