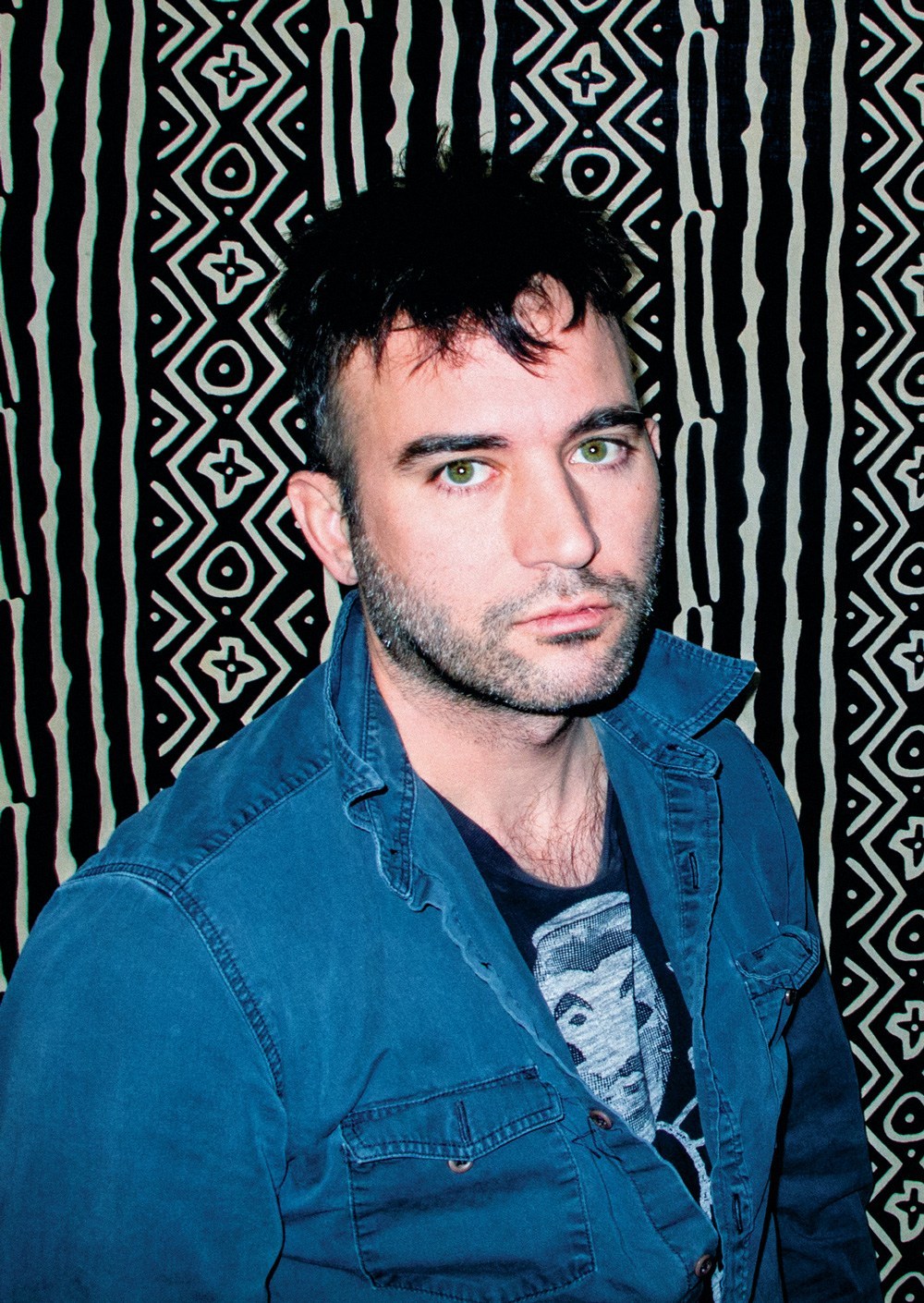 Sufjan Stevens is a singer-songwriter currently living in New York City. A preoccupation with epic concepts has motivated two state records (Michigan & Illinois), a collection of sacred and biblical songs (Seven Swans), an electronic album for the animals of the Chinese zodiac (Enjoy Your Rabbit), two Christmas box sets (Songs for Christmas, vol. 1-5 and Silver & Gold, vol. 6-10), and a programmatic tone poem for the Brooklyn-Queens Expressway (The BQE). In 2010 Sufjan released an expansive EP (All Delighted People) and the full length The Age of Adz, a collection of songs partly inspired by the outsider artist Royal Robertson. In March 2015, Sufjan released  Carrie & Lowell.

His most recent releases include Planetarium (available on 4AD), Carrie & Lowell Live,  The Greatest Gift, a song about Tonya Harding, and songs for the film Call Me By Your Name.

Born in Detroit and raised in Northern Michigan, Sufjan attended Hope College, in Holland, Michigan, and the masters program for writers at the New School for Social Research.