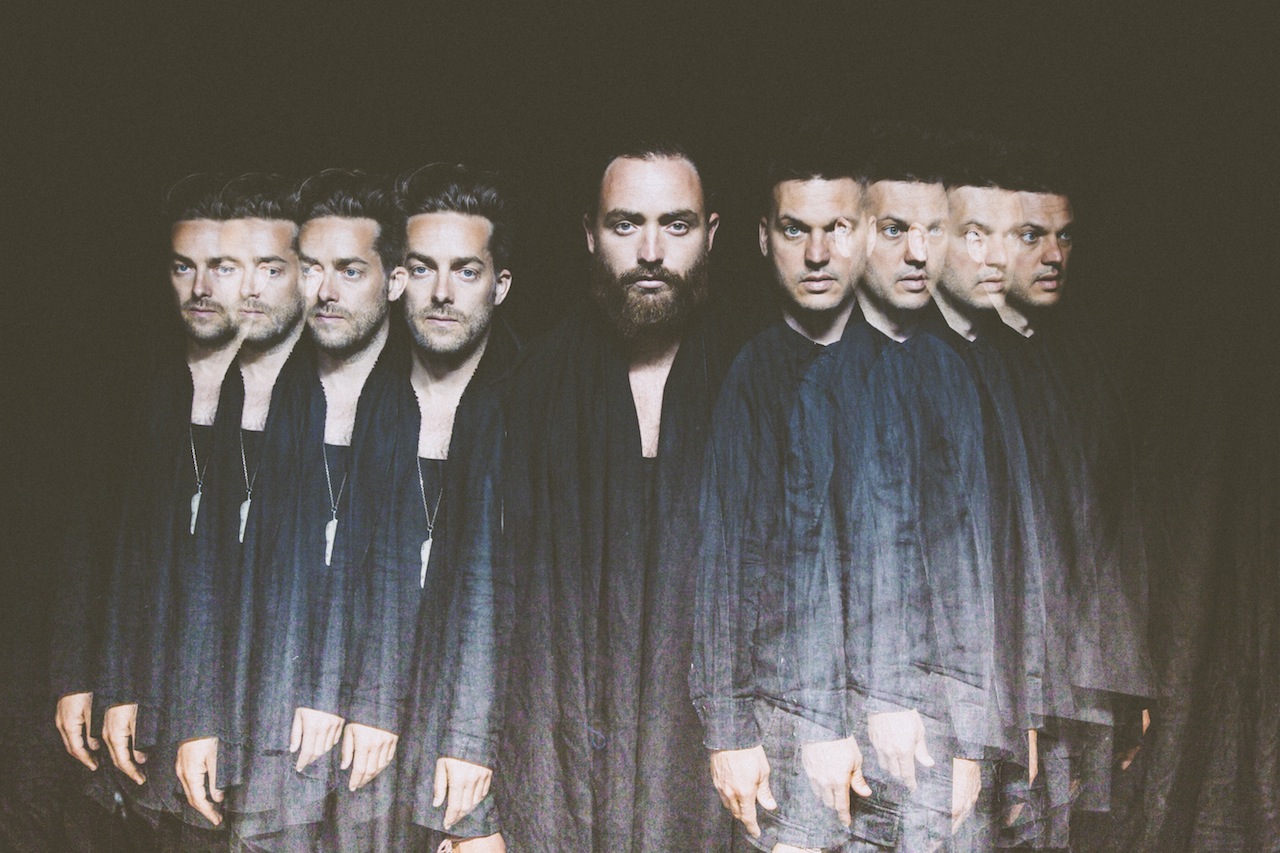 The Acid came together from three separate worlds. They are globe trotting, Grammy nominated DJ & Producer Adam Freeland, creator of subversive crossover hit ‘We Want Your Soul,’ spearhead of a scene and label boss of Brighton’s Marine Parade Records; Californian Polymath Steve Nalepa, whose time is split as a producer, composer, professor of music technology and Australian, LA based artist Ry X, whose ‘Berlin EP’ was released in late 2013 to softly bubbling acclaim, with his other alter ego as one half of Howling with Frank Wiedemann (A?me) on Berlin’s legendary Innervisions label. Ry and Adam, who had initially met several years prior, ran into each other at a mutual friend’s party in LA last year. They found common ground in Ry’s recent Berlin underground music adventures and started hanging out, experimenting with song ideas and recording sketches on their iPhones as they went. The three fast realised their writing styles coalesced into an exhilarating new form. The sound they’ve created together is truly genre-less, a term used with increasing frequency but never quite so well suited as to them. The guitar, at times three or four of them layered together, seamlessly blends in amongst bass shudders, beat pulses and elongated drones as Ry’s vocals beatify then rage amidst delicate synth lines and pitched down field recordings of street noise, birds, the clacking of bicycle spokes and the creaking of a leather jacket. The Acid weren’t even sure what they were composing at first, as Ry describes, “It’s like painting before you know what you are painting. You’re stuck in the process before you’ve got an idea of what you’re making. The beauty of that is complete freedom.”