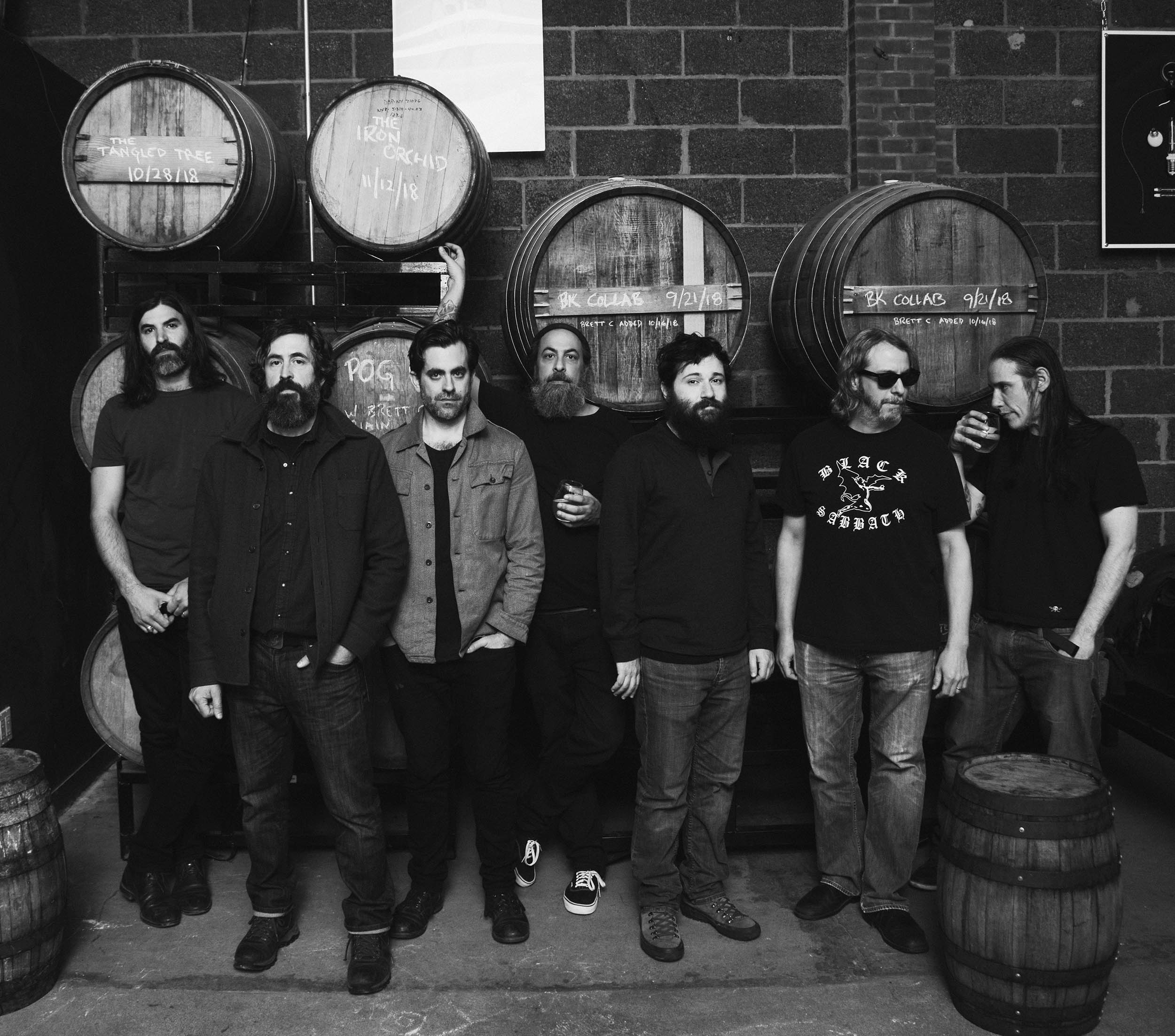 Long In The Tooth was recorded in just five days at Diamond Mine Studios in Queens, NY. After one listen, you might expect a full orchestra behind the curtain, instead, you’ll find eight ruthless mavericks – Brian Profilio [drums], Daniel Foder [bass], Tom Brenneck [guitar], Mike Deller [organ], Jared Tankel [saxophone], Andrew Greene [trumpet], Dave Guy [trumpet], Rob Lombardo [bongos, congas]. The band occupies a unique place in the musical stratosphere. While they themselves have maintained a timeless and unique style unaffected by musical trends, the signature Budos sound has been sampled by Panic! At The Disco, Black Eyed Peas, and Earthgang to name a few. Notable fans range from Madonna (who loved them so much she invited them to perform at her birthday party), rock God Iggy Pop, and fellow Staten Island musicians, The Wu-Tang Clan.

The Budos Band had reached a critical high with Budos V in 2019. Debuting at #1 on Billboard Heatseekers chart, their fifth full-length was applauded by both new and life-long Budos fans and masses of press including NPR All Songs Considered, Rolling Stone, and KERRANG!, which quite fittingly described them as “booty-shaking funk that sounds like Satan spreading his wings.” Pre-order the album, out October 9th.