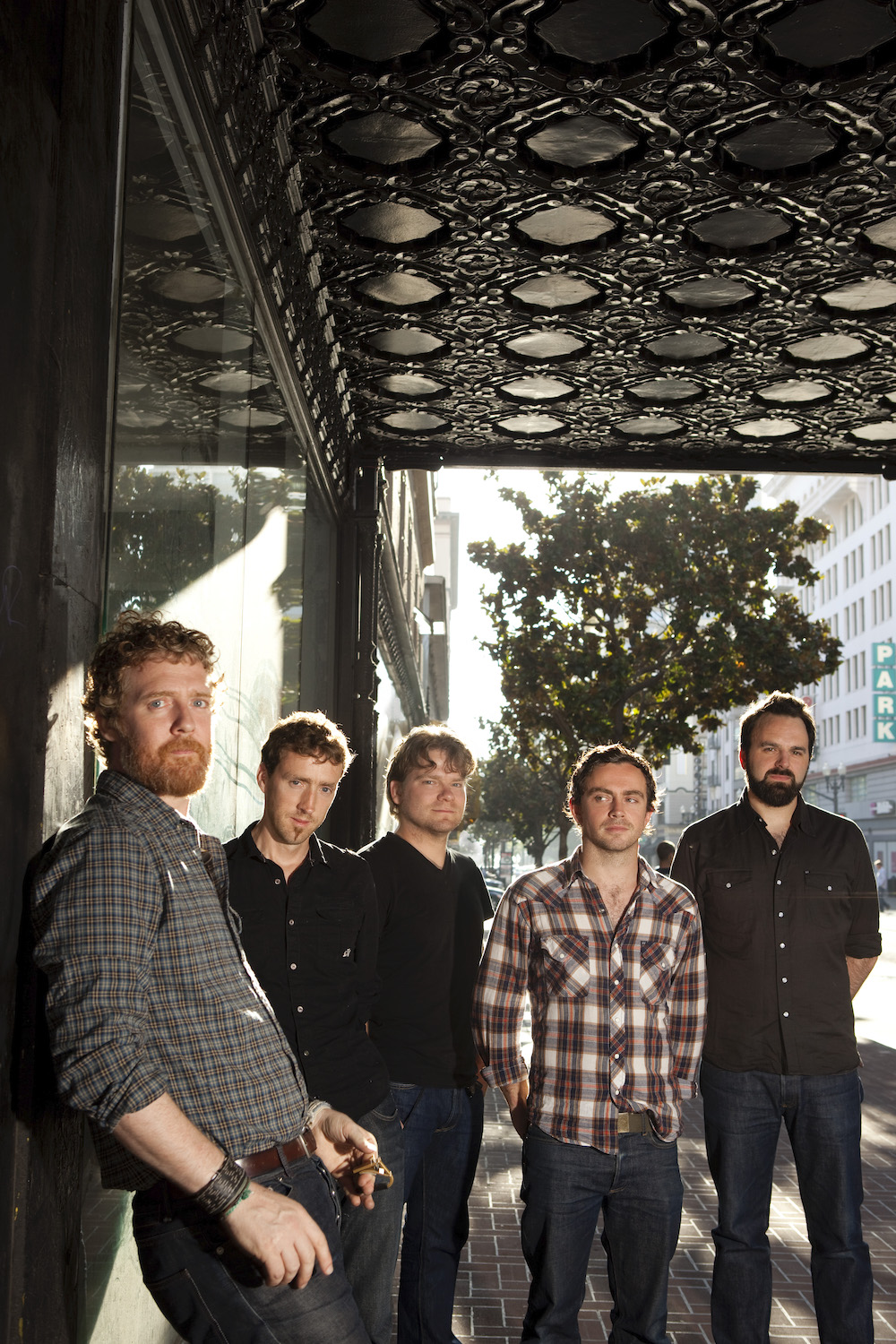 The Frames are a rock band whom hail from Dublin, Ireland. In 2020 the core band of Colm Mac Con Iomaire, Joseph Doyle, Rob Bochnik and Glen Hansard planned to celebrated 30 years as a band with shows around the globe but instead ended up performing on instagram due to the pandemic.

They have released multiple records, been critic’s darlings, toured the world over numerous times and outlasted both most of the folks they met in the music industry and the changing tastes and fashion that it surrounds itself with. Their last release was the career spanning collection, Longitude. The band are looking forward to celebrating their 31st anniversary with live shows in June 2021 and US dates to follow in fall 2021.