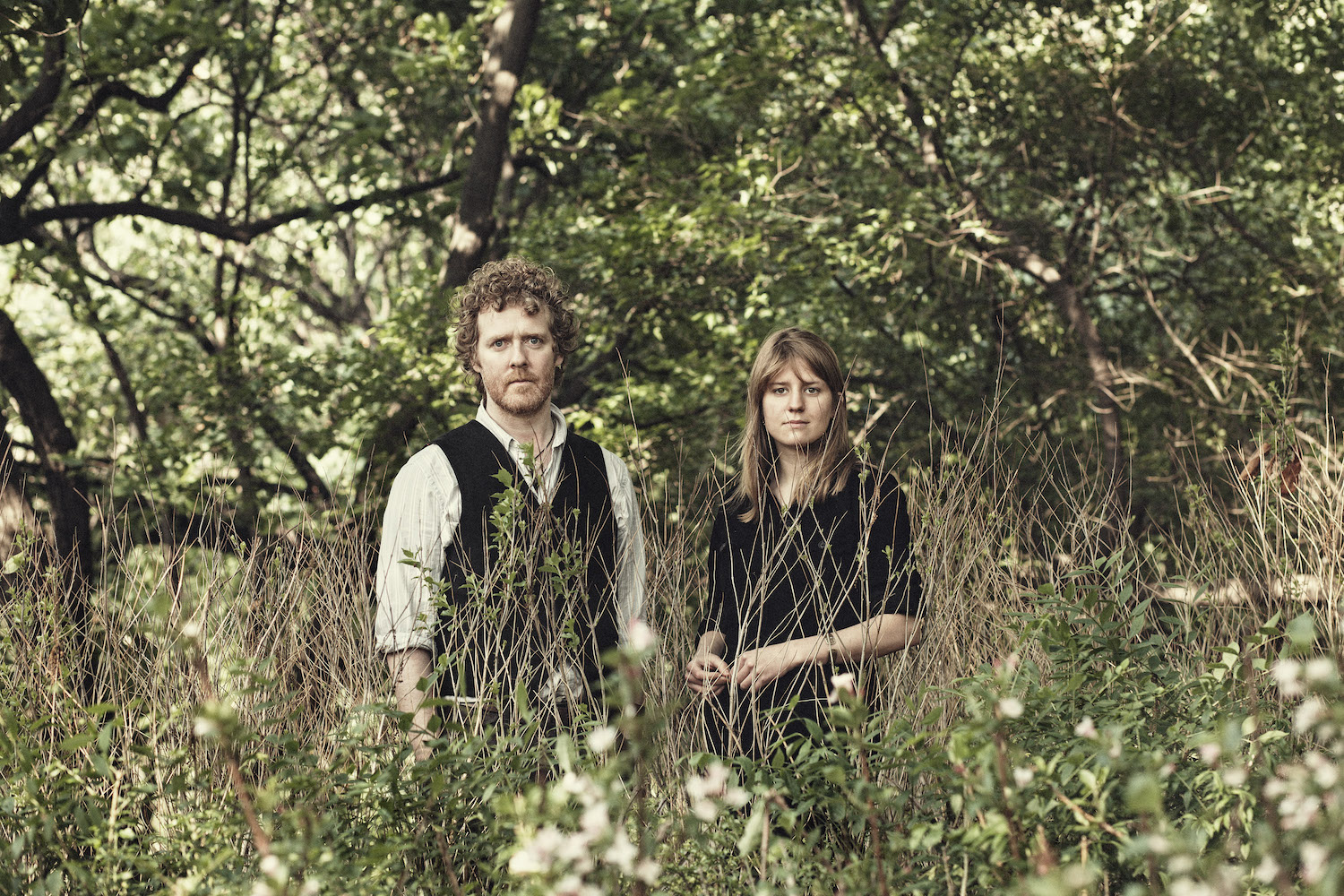 The Swell Season is comprised of Glen Hansard and Markéta Irglová and take the name from the book of the same name by Czech novelist, Josef Skvorecky.  While working together on the film, Once Hansard and Irglová christened their musical collaboration The Swell Season and went on to win an Academy Award for Best Original Song for the song, “Falling Slowly”.   The film, Once was later turned into a TONY award winning musical for which the two contributed and actively participated in. The Swell Season has released three full-length records with plans to begin work on a fourth in the near future.