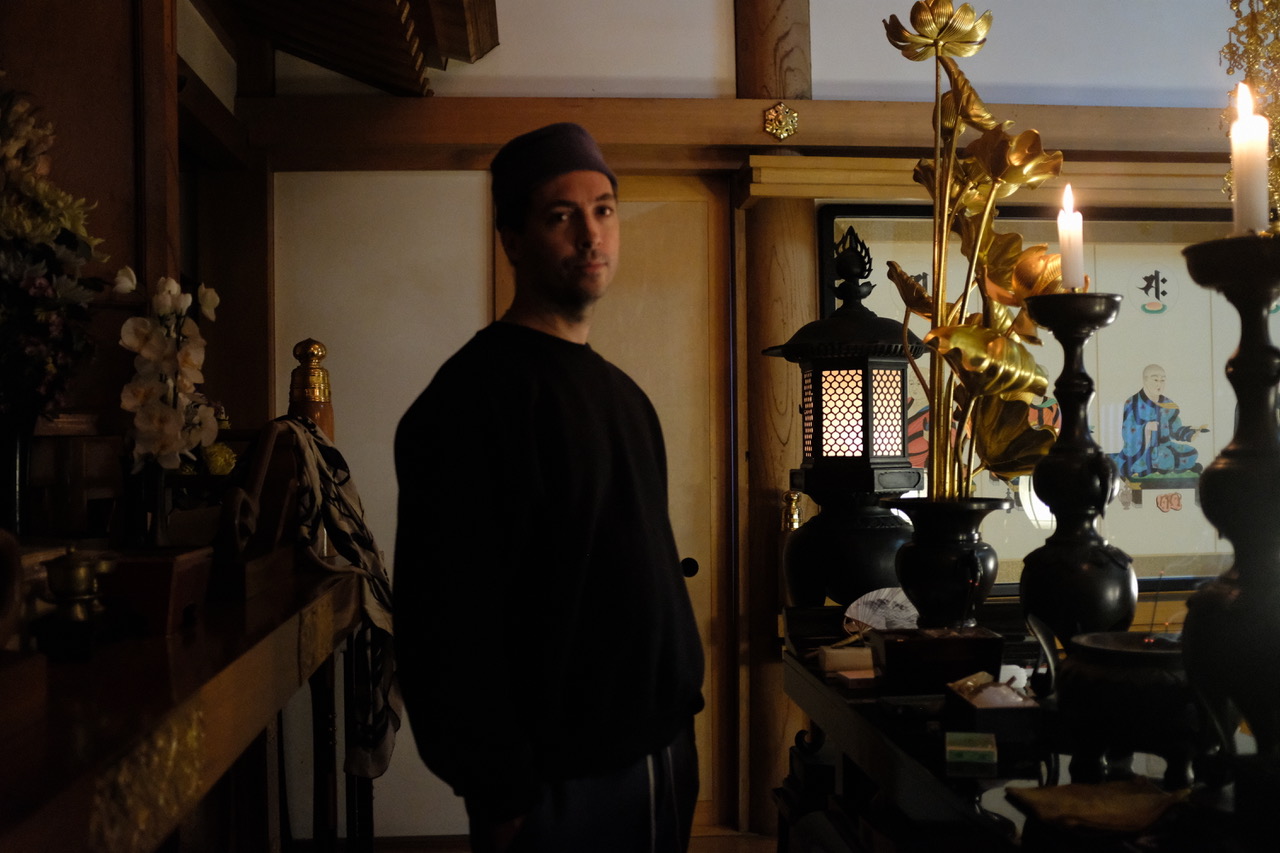 Tim Hecker is a Canadian composer and musician, born in Vancouver. During the past two decades, he has produced a wide collection of music for labels including Kranky & 4AD. His works have been described as “structured ambient”, “tectonic color plates” and “cathedral electronic music”. More to the point, he has focused on exploring the intersection of noise, dissonance and melody in his work, fostering an approach to songcraft which is both physical and emotive. His repertoire spans ten albums including the seminal and critically acclaimed Ravedeath 1972, Harmony in Ultraviolet and Virgins. He is frequently commissioned for contemporary dance pieces, art installations and film scores & recently completed a 5 part series for the BBC entitled ‘The North Water’ directed by Andrew Haigh, as well as independent film ‘Lucifer’ by Austrian filmmaker Peter Brunner. He is currently working alongside traditional Japanese gagagku players in his current project with the Konoyo Ensemble.