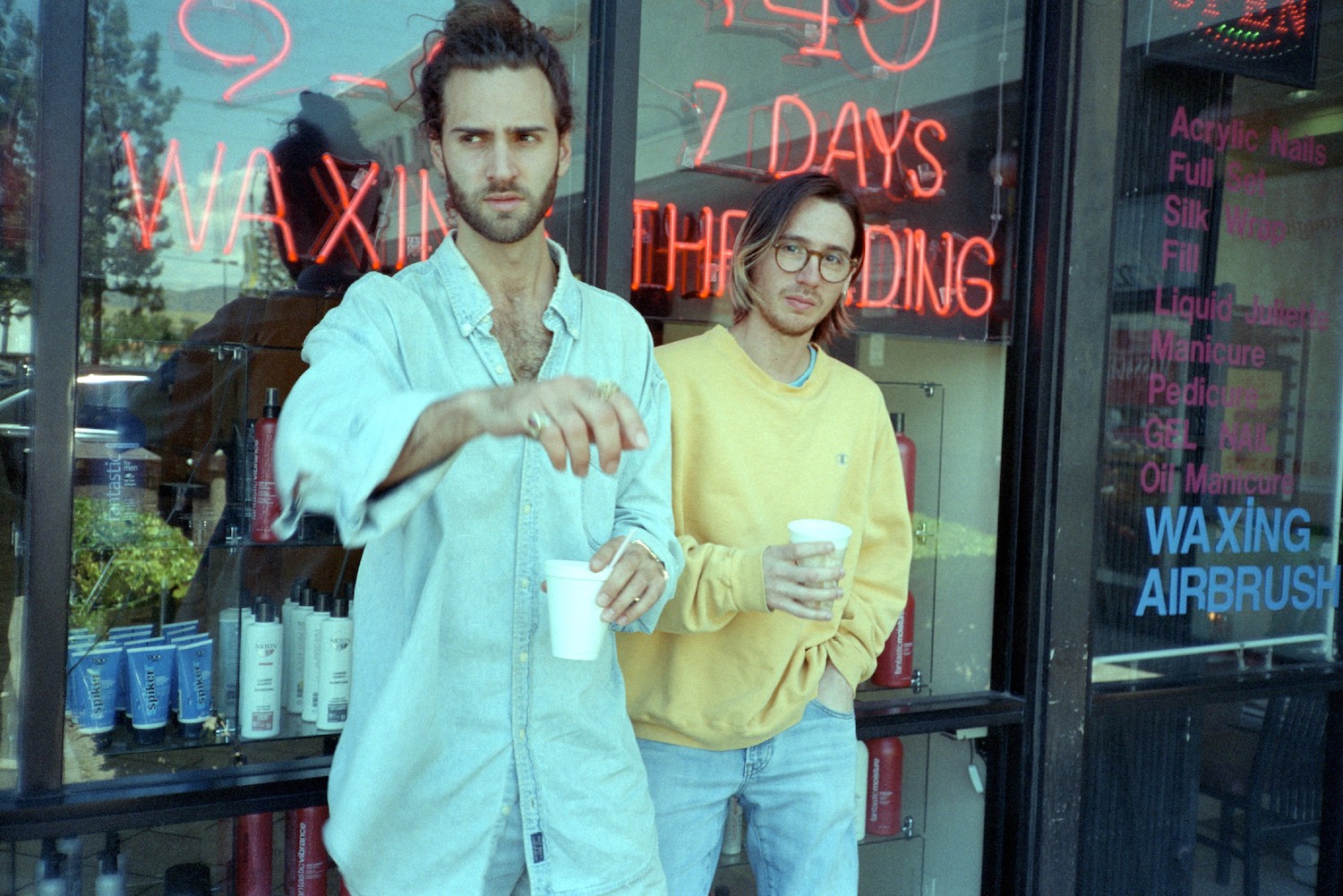 Valley Boy is two boys, James Alan Ghaleb and Ian Meltzer, who met during P.E. class at a middle school in the San Fernando Valley. They became best friends after connecting over guitar solos and divorced parents and spent the rest of their school years playing music together in James’s mom’s garage. After High school, James went on to work professionally as a songwriter for several years, and Ian worked as a session and touring drummer. They eventually made it out of the valley and into a house in Silverlake. Now, they have a garage of their own where they write, record, and produce music which can only be described as, “I don’t know, it’s just…what we thought of.”