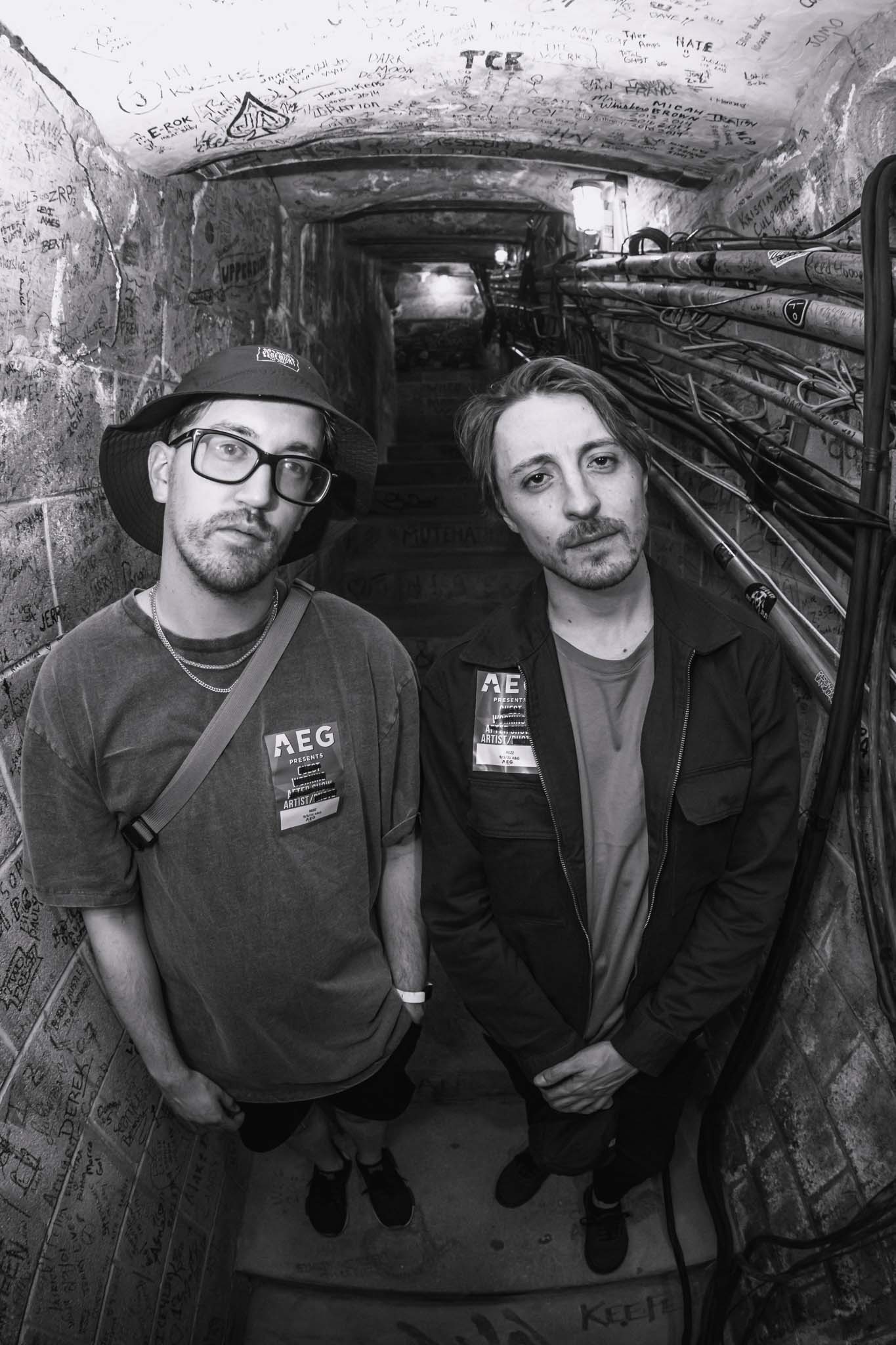 Ever since California-natives Christian Williams (Xian) and Aaron Spasiano (Gaszia) put their solo projects on hold and joined forces to create X&G, their sound and influence on the beat-making community has matured and stretched to farther reaches than either of them ever thought they’d see. They became recognized by outlets like Thump and NestHQ for their debut EP only four months after establishing the duo, and quickly went on to attract the attention of vocalists and collaborators from all corners of the spectrum. Josh Pan in particular, a shadowy Skrillex-endorsed producer behind one of the trap/hip hop scenes’ most fascinating and diverse offshoots, took a lasting interest in the duo, leading to several noteworthy collaborations.