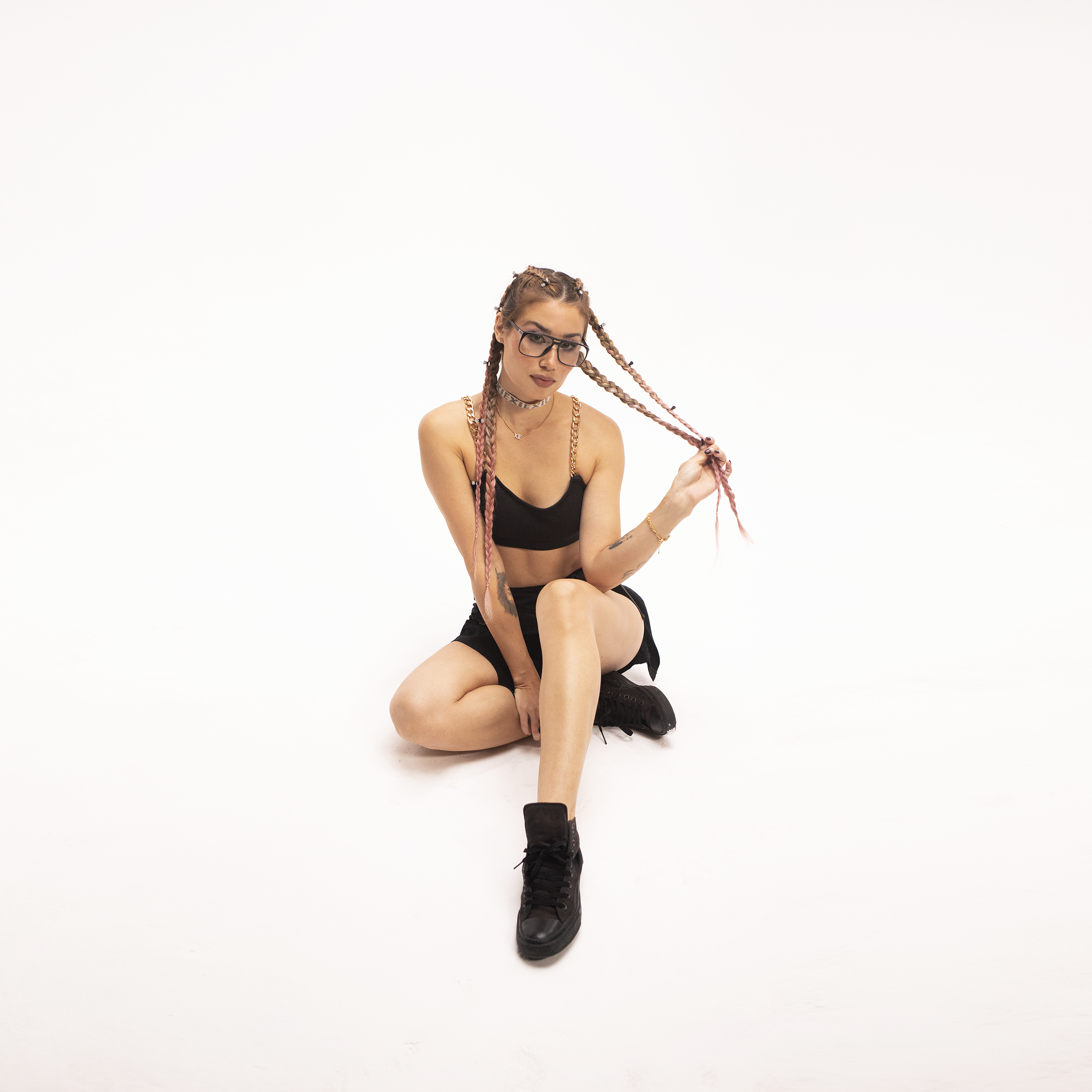 XIE is an LA based Asian-American Producer, DJ & Singer. As an electronic crossover artist, she combines the styles of EDM, Pop, and Hip-Hop into her sound. Playing multiple instruments and singing on all of her records, XIE brings a unique perspective to the dance music scene.

Having already played major festivals and opened for leading industry artists such as RL Grime and Illenium, XIE plans to expand her artistry and brand worldwide. After inking her first major label deal with Casablanca/Republic records and a string of singles, XIE is currently releasing new music off of her upcoming EP “SUPER RARE” via Create Music Group. Priding herself on her work ethic and determination, this female powerhouse is a force to be reckoned with.